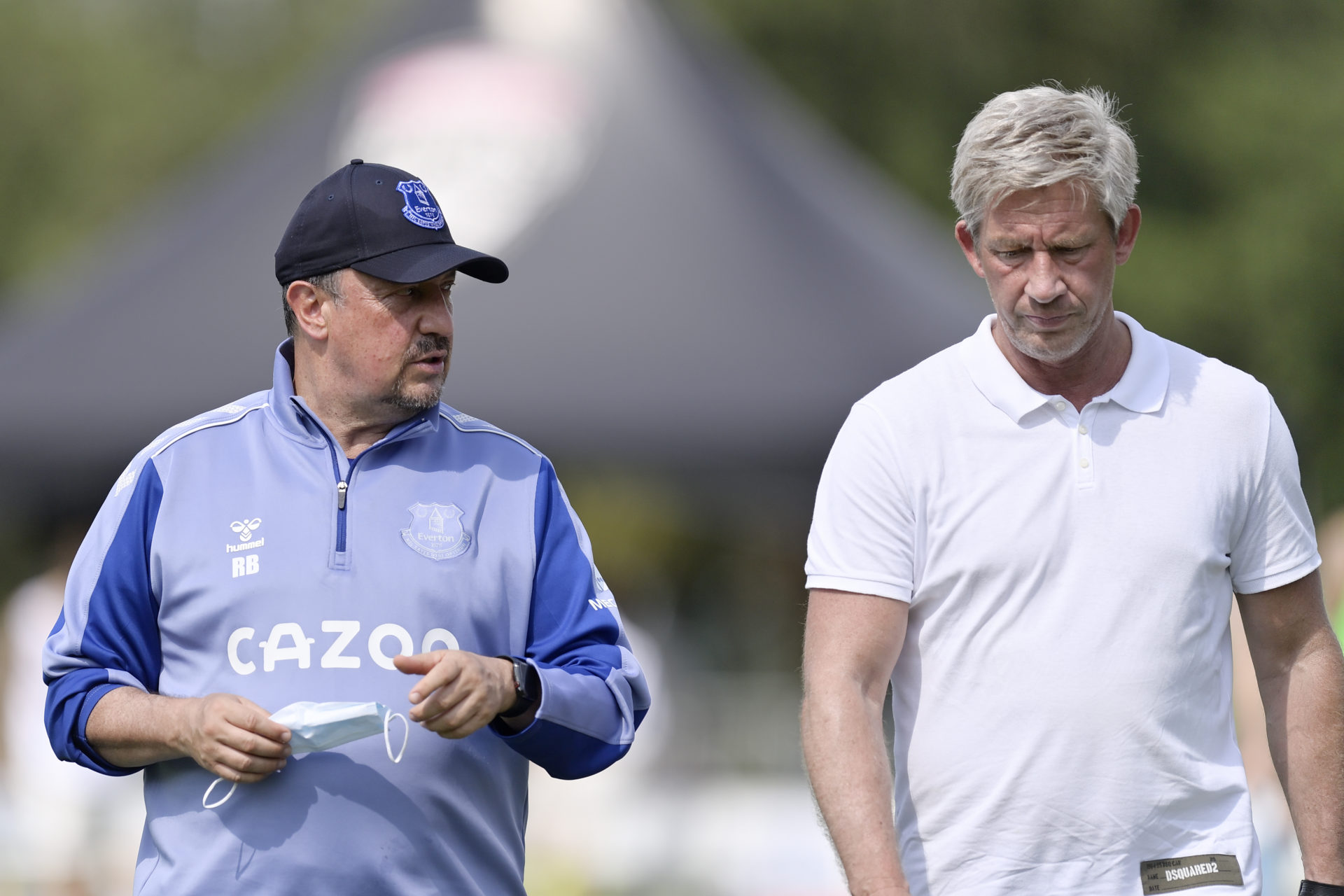 Everton are reaping the rewards of Marcel Brands playing an influential role in the Under-23s set up after making clear instructions to David Unsworth, according to The Athletic.

The Toffees Director of Football is making efforts to stop the exodus of promising young talents at Goodison Park.

Everton have seen Thierry Small, Mohamed-Ali Cho and Daniel Rose depart in recent years over a sense that their best path to develop lies elsewhere.

Everton could face a fight to stop highly-rated 18-year-old Lewis Dobbin being the next to head away from Merseyside.

Clubs in England and Germany are keeping close tabs on the forward’s situation as he is out of contract at the end of the season, while talks over a new deal are yet to resume.

Brands’ intervention in the Everton U23s set up could help the Dutchman convince Dobbin to stay at Goodison for longer.

The Toffees chief has instructed youth boss Unsworth to mirror the 4-2-3-1 formation Rafa Benitez uses with the first-team fold.

He also demanded that a greater emphasis was put on playing the ball out from the back through Reece Welch and Lewis Warrington.

Unsworth had turned to a more defensive approach to address a poor run of results earlier in the season. But a three-at-the-back system hindered the likes of Dobbin in the attack.

They often had to chase possession and spent long periods without the ball, as the midfield and attack were disjointed. But results have since improved since Brands stepped in.

Everton reaping the rewards of Brands’ intervention at U23s level

Everton are now reaping the rewards of Brands’ intervention with the U23s, after beating Manchester City and Brighton this month.

They have only lost one of their last five Premier League 2 fixtures, as well, since changing formation in October. Snapping a run of one win in the opening seven games of the term.

If Unsworth can maintain Everton’s U23s results and follows Brands’ instructions to mirror Benitez’s first-team system, the Toffees may be stronger to convince Dobbin to stay.