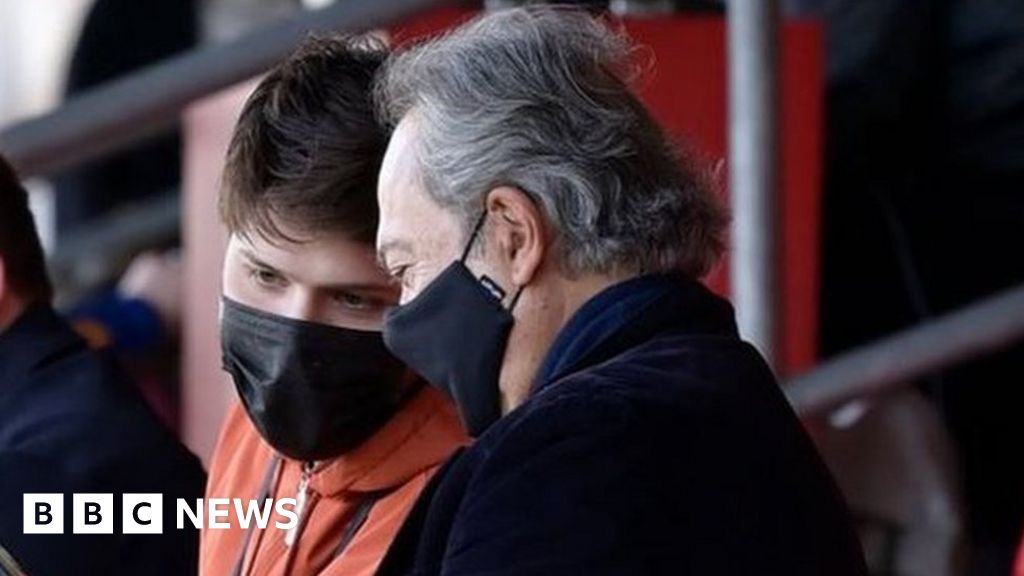 A former Everton FC director, who resigned earlier this month, has appeared in court charged with grievous bodily harm (GBH).

Mr Ismailov, who joined the Everton board in July, stood down on 2 November for "personal and health reasons".

He was also the sporting and commercial director of Everton's women's team.

Sanjar Ismailov, 34, is further accused of assaulting a model called Astrid Fajcsi and causing her actually bodily harm on the same day in June at the same Kensington flat, and causing criminal damage to her iPhone and a diamond bracelet worth over £5,000.

The brothers, and 40-year-old Malik Bilal from Slough who also faces a GBH charge, appeared by video-link at Westminster Magistrates' Court.

The district judge adjourned the case to 15 December.

Educated at Millfield School in Somerset and Regent's University, Sanjar Ismailov did an MBA at Oxford University.

Their uncle Alisher Usmanov is one of the wealthiest men in Russia, having made billions of dollars with his mining and telecom interests.

Although he does not own Everton FC, he has strong commercial ties to the club.