‘At the moment’: Benitez issues honest verdict on £25m Everton ace who ‘can be better’

Everton must get rid of Tosun in January

‘Desperate to do well’: Benitez says Everton ace ‘so sorry’ over derby gaffe 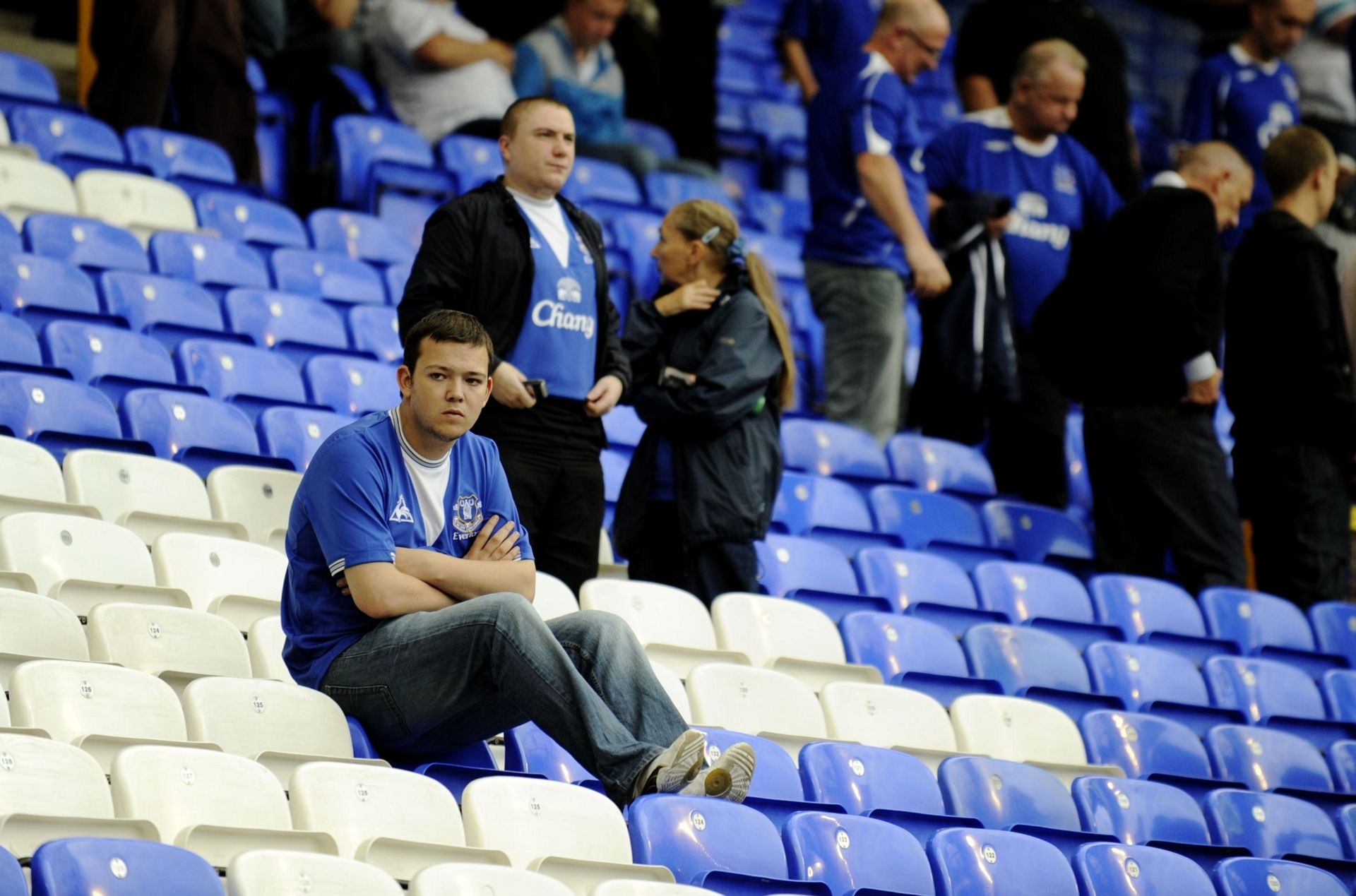 In his first two games as Barcelona coach, a nervy derby win over Espanyol and a goalless Champions League draw against Benfica, Xavi Hernandez handed a senior debut to 17-year-old Ilias Akhomach.

The Blaugrana legend also gave opportunities to Gavi, Nico Gonzalez, Yusuf Demir, Abde Ezzalzouli and Riqui Puig, throwing his weight behind a host of La Masia graduates while Philippe Coutinho, Luuk de Jong and co watched on from the sidelines.

There’s a feeling, on the blue side of Stanley Park, that Everton could do worse than to take inspiration from Xavi’s approach.

Strapped for cash, shackled with a wage bill that would make a statue cry and burdened by a dressing room bursting at the seams with overpaid, underperforming senior players; The situation facing Everton is not too dissimilar to the one facing Xavi at the Camp Nou, if not quite so drastic.

The main difference, however, is that while Gavi, Pedri, Nico and more are giving Barcelona fans reason to belief that there may be some light at the end of a long and winding tunnel, Rafa Benitez continues to persist with those aforementioned ‘overpaid, underperforming senior players’.

Alex Iwobi, Salomon Rondon, Michael Keane and Mason Holgate, to name but three. We could go on.

Everton’s U23 side won the Premier League 2 title in 2019 – the second time they have done so in the last four years. But only one of David Unsworth’s title-winners – England U21 whizzkid Anthony Gordon – has featured regularly under Benitez this term.

Goodison Park is not a happy place right now.

And what seems like a reluctance to give youth a chance is only adding to the frustration, especially after Thierry Small – who became the youngest debutant in Everton’s history last January – jumped ship for Southampton six months later, much to the dismay of U23 coach David Unsworth.

Small is not the only Everton prospect who felt his development would be better served elsewhere.

Mohamed Ali Cho departed on a free transfer in early-2020 and is now being linked with a £35 million move to Atletico Madrid and Leicester City after exploding onto the scene in Ligue 1.

According to The Athletic, history may be about to repeat itself too. Lewis Dobbin, an 18-year-old forward considered to be one of the most beguiling jewels in their Finch Farm treasure chest, will be a free-agent next summer.

He could even join a new club on a pre-contract agreement in just five weeks’ time.

It is understood that ‘no progress’ has been made on negotiating a new deal either.

But, with Cho thriving elsewhere, with Ellis Simms, Jarrad Branthwaite, Joao Virginha and more on the verge of the first-team without ever breaking through, who could blame Dobbin if he feels that the grass may be greener elsewhere?

There are many issues at Everton at the minute and one of them is that the pathway from Under 23s football into first team football is simply non-existent. Dobbin will be the second player in a matter of months to feel his future isn’t at Everton if he doesn’t sign. #EFC https://t.co/JqGUhxLr0U

I’d understand if we had 4/5 world class strikers fit and available and Dobbin just wasn’t good enough but at the moment, Richy aside, we have Rondon, who hasn’t impressed at all, and Tosun, who is not good enough. No reason for the likes of Dobbin and Simms not to be given a go!

anyone shocked really?i'm actually really surprised it seemed so straight forward with Ellis Simms to be honest, no idea why he's signed that deal other than financial gain.why would anyone stick around?

giving him 2 mins off the bench doesn't entice players to stay. https://t.co/prZXdbewYx