What The Papers Say - 1 December 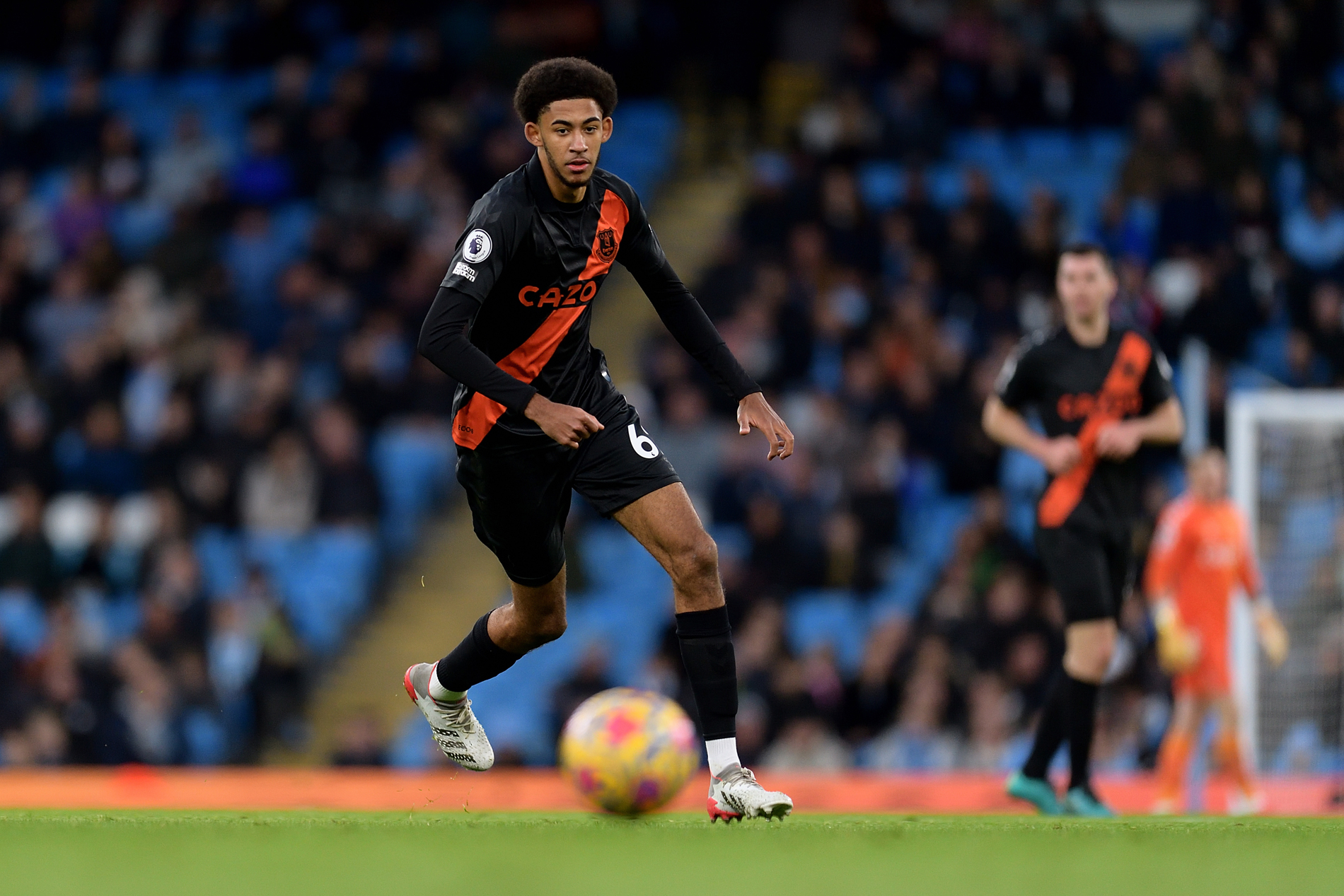 Midfielder Onyango’s brief outing at the Etihad Stadium represented a notable staging post on the player’s road back from a serious ankle injury suffered in April.

The 18-year-old completed 90 minutes in Everton Under-23s’ victory over Brighton & Hove Albion on Monday, his sixth start for David Unsworth’s resurgent team in the past month.

Onyango, whose first senior appearance came as a substitute in an FA Cup victory over Sheffield Wednesday in January, stepped up for a concerted period of training with manager Rafa Benitez’s First-Team squad during this month’s international break.

“A Premier League debut is what you dream about as a kid and to finally get on the pitch was class,” Onyango told evertonfc.com.

“I was made up, all through my rehab, all I was thinking about was getting back on the pitch and around the First Team. To actually do it is brilliant, better than I could have imagined.

“The manager told me to just enjoy it. He has been amazing with me, I trained properly with the First Team during the international break and straight away he was giving me bits of advice, asking me what I think are the biggest weaknesses in my game and looking to improve them.

“He stayed out after training going through extra bits with me. He is a great coach and already trying to add things to my game.

“I am feeling good, match-fit. Monday was my seventh game after injury and I am getting fitter and sharper.

“I have to keep putting in good performance for the Under-23s and when I have chances to train with the First Team, keep proving myself and show what I can do, continue chipping away and see what can happen.”

Onyango was part of a slick Everton Under-23 performance against Brighton at Goodison Park, 24 hours after replacing Allan in the Premier League meeting with champions City.

Unsworth’s young team defeated the south coast club 2-1 and have claimed 10 points from five Premier League 2 matches, a run that directly coincides with Onyango’s restoration to the centre of the park.

He [Benitez] stayed out after training going through extra bits with me. He is a great coach and already trying to add things to my game.

They will encounter similarly in-form opponents on Friday, when manager Unsworth takes his side to play a Tottenham team with three wins and a draw from four games.

Should Onyango feature, the match at League Two Stevenage’s Lamex Stadium will double as an opportunity to impress and get more competitive football in his legs.

He began this calendar year on the fringes of the senior squad, playing the final few minutes of the 3-0 success against Sheffield Wednesday at Goodison.

The rangy box-to-box runner’s star continued to rise with a string of excellent displays for the Club’s Under-23s. But Onyango’s wings were clipped when he was hurt in an FA Youth Cup victory at Manchester City seven weeks before the end of the season.

“I started 2021 well, I was in and around the First Team but then got my injury,” added Onyango.

“It was tough, a horrible time, but I worked as hard as I could.

“I was so happy to be where I was and make my debut [in January], I wanted to push on again.

“It was a bad time to get the injury, there were a lot of injuries around the First Team, so I thought I had a chance of a Premier League debut last season.

“But it wasn’t meant to be, so I thought, ‘I have to get my head down, work as hard as I can in the gym and put on a bit of muscle, then come back a better player’.

“And my opportunity against City was a result of putting in that hard work.”