‘I wanted to stay’: 25-year-old admits he was disappointed to leave Everton
HITC 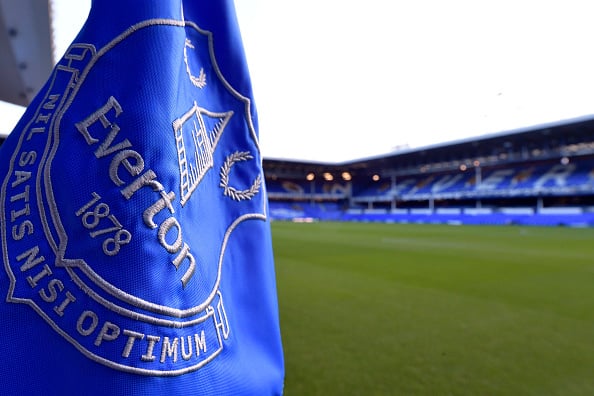 Plymouth Argyle defender Brendan Galloway has admitted that he was disappointed to leave Everton and ‘wanted to stay’ at the Premier League giants, speaking to the Liverpool Echo.

After being restricted to just ten league appearances since the 2016/17 season, the former Toffees youngster appeared to be making up for lost time at a Plymouth Argyle side sitting just a point off the top of the League One table.

That was, of course, until the injury curse struck again on Tuesday night.

A fractured knee cap suffered during a 3-0 defeat to Wycombe Wanderers means Galloway is now facing another extended period on the treatment table.

Just to rub some salt into the wounds, that is the second time Galloway has dislocated his knee in the last two years.

Why did Everton get rid of Brendan Galloway?

Plymouth boss Ryan Lowe is hoping that the 25-year-old Zimbabwe international will return to action sooner rather than later and no wonder.

Galloway is enjoying his most impressive run of form since breaking into the Everton side under Roberto Martinez in 2015/16.

“It is an unbelievable club with one of the best fan-bases I’ve known. They are so passionate and the Evertonians made it special, it drove me on,” reflects Galloway, who made 17 Premier League appearances before falling out of favour following the appointment of Ronald Koeman in 2016.

“I have no regrets (with how it ended). Of course, I would’ve liked to have stayed and played more games but the road is never straight and you have to clear the bumps and hurdles.”

After difficult loan spells at West Brom and Sunderland, Galloway joined Luton Town on a free transfer in 2019 before moving on to Plymouth two years later.

“I’m enjoying it (at Plymouth). I’m enjoying football the most since I left Everton,” Galloway adds.

“Everton was amazing but until this season I have missed these good feelings about football.

“I still had the belief I could convince the new manager (Martinez’s successor Ronald Koeman) but towards the end of the summer I think with me, and a lot of the other guys, he had made his mind up.

“He made his mind up so quickly, quicker than you can think. That was quite tough because I wanted to stay.”