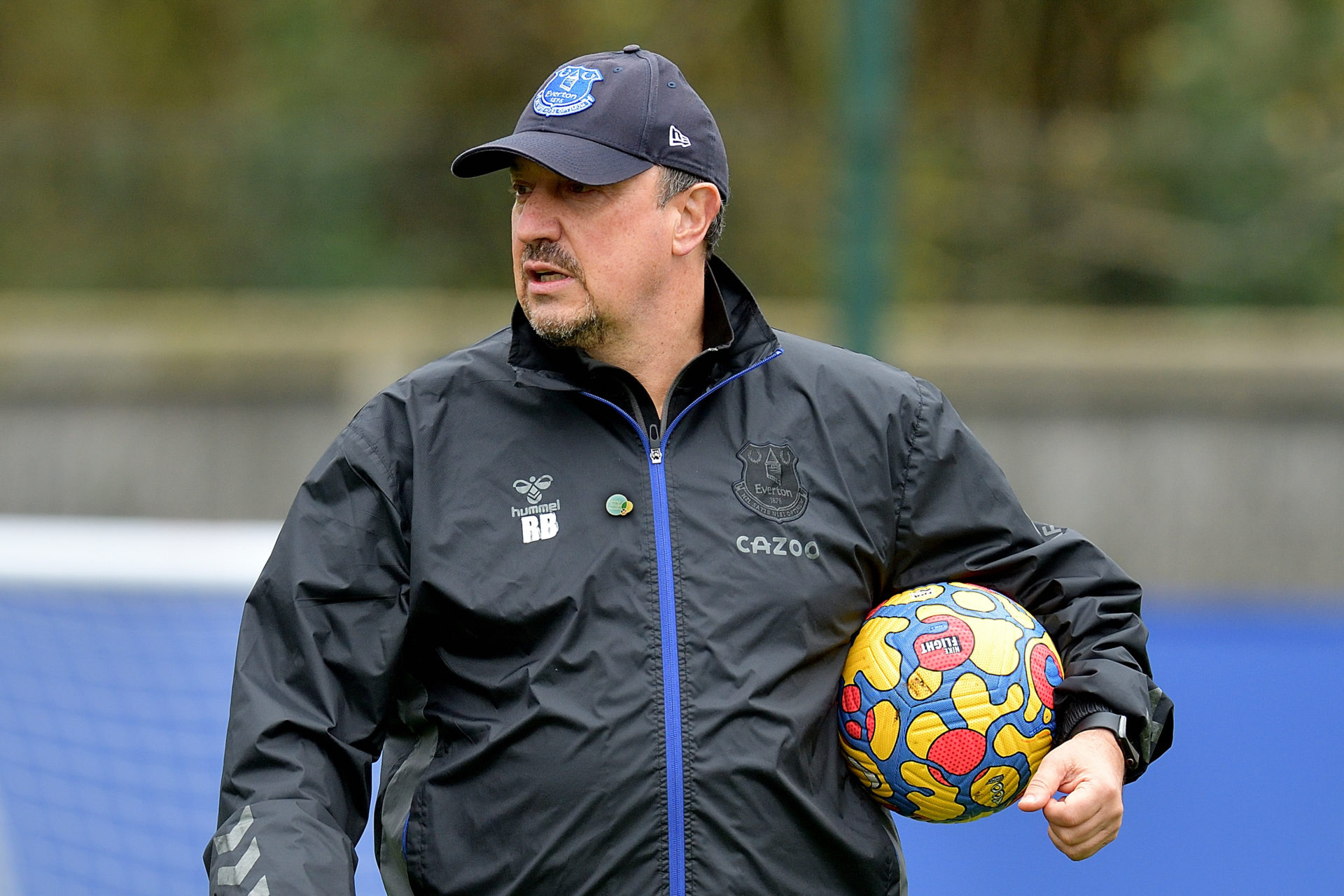 Ivan Perisic has told Inter Milan that he has no interest in extending his contract at the Serie A giants with Everton looking to lure the winger to the Premier League, as reported by Tuttosport.

Turning 33 in February, Perisic may have feared that this particular ship had sailed.

There was a time, not so long ago, when the Croatia international appeared to have taken out a lifetime lease in the gossip columns, linked day-in, day-out with a big-money move to the likes of Manchester United or Tottenham Hotspur.

Most Important Player At EVERY Premier League Team

Perisic even admitted to FourFourTwo that he was ‘really close’ to joining Jose Mourinho’s United back in 2017, only to change his mind at the eleventh hour – much to the delight of Nerazzuri boss Luciano Spalletti.

It seems unlikely that the former Wolfsburg, Borussia Dortmund and Bayern Munich star will pull another U-turn this time around, however.

According to Tuttosport, Perisic has already decided that this season will be his last at the San Siro.

The 32-year-old is due to become a free-agent next summer when his £125,000-a-week contract expires.

That is despite the fact he has started 11 of Inter’s 13 Serie A matches under Simone Inzaghi, scoring his third of the campaign during Sunday’s 3-2 victory over a previously unbeaten Napoli side.

Will Ivan Perisic leave Inter Milan for Everton in 2022?

L’Interista reported last week that Everton will offer Perisic one last chance in the Premier League.

The Toffees are facing competition from Inter’s bitter rivals AC Milan and, unsurprisingly given who is at the helm these days, Roma too.

He may be on the wrong side of 30 these days but the evergreen Perisic still has plenty of oil left in the tank.

He was key part of an Inter side which secured their first Scudetto triumph in a decade last term and, as recently as August 2020, became a treble winner during a trophy-laden loan spell at Bayern Munich.

The 2018 World Cup finalist would certainly offer some much-needed depth to Everton’s squad, representing a substantial and immediate upgrade on the likes of Alex Iwobi.

Everton are understood to have made a new winger one of their top priorities heading into the January window.

And, with his contract expiring in just a few months’ time, Perisic could be snapped up without fear of breaching Financial Fair Play regulations.

In other news, 'Absolutely no chance': Wolves fans think £25m deal is dead after Arsenal comments