‘I would be offended’: Club’s offer to keep ‘one of the best’ slammed, amid Everton links
HITC 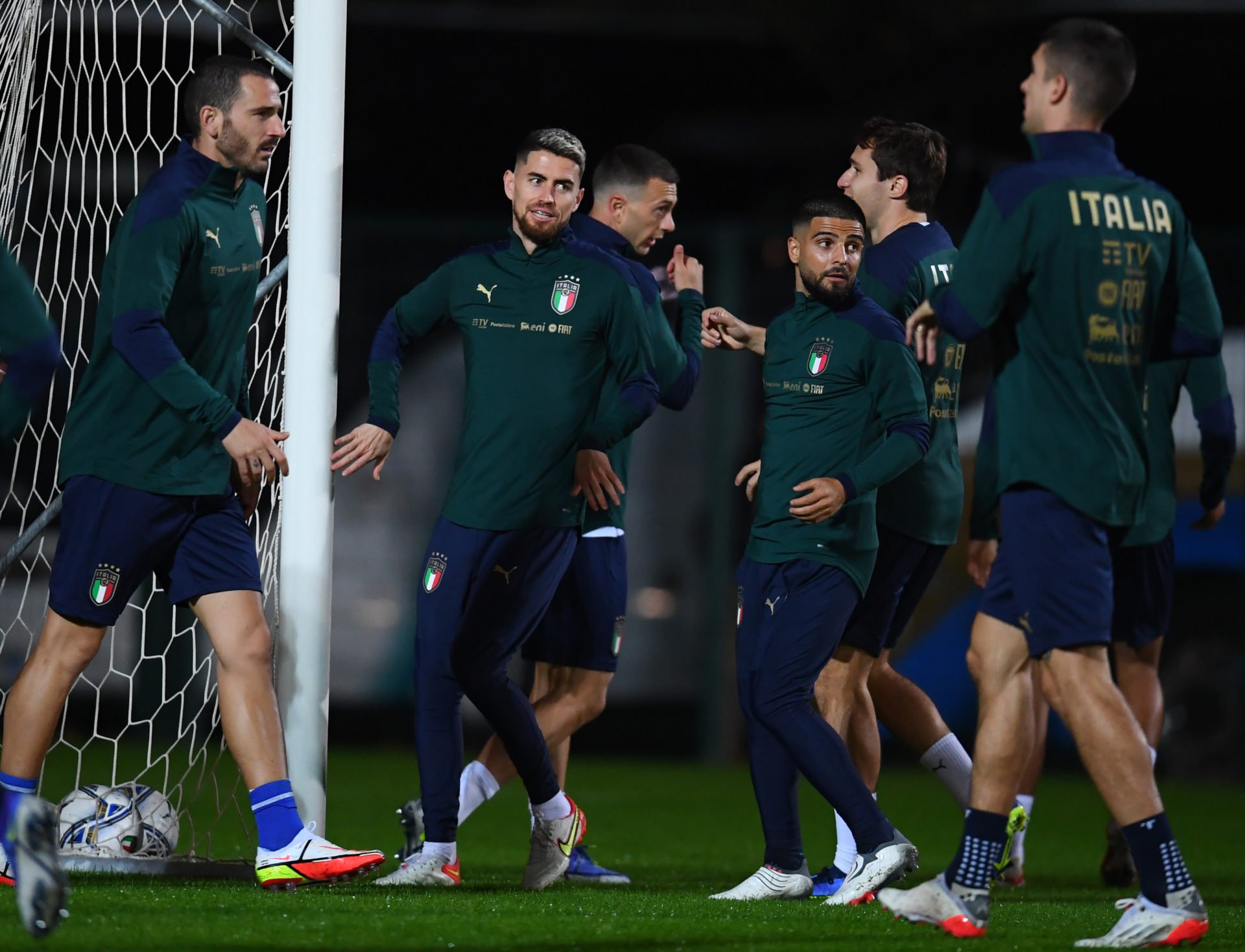 Alessandro Altobelli has slammed Napoli for asking Lorenzo Insigne to slash his salary to stay at the Serie A side, amid reported transfer interest from Everton, via Calciomercato.

Insigne is in the last eight-months of his deal at the Diego Armando Maradona Stadium, but is far from renewing. So, will soon be able to begin negotiating pre-contracts from January.

Everton are among the club’s most actively monitoring Insigne’s contract talks with Napoli in view of a transfer, per Tuttosport. They would also be in the front row for any deal.

Insigne wants no less than €6m-a-year (£97k-a-week), control of his image rights and a €7m (£6m) signing bonus to renew. But Napoli President Aurelio De Laurentiis is far from willing.

Inter Milan icon Altobelli admits he would have been offended if a club had asked him to reduce his wage by such a margin. Especially as Insigne is among the best in his position.

“Honestly, I have a hard time understanding what is happening to Insigne,” Altobelli said.

“He is one of the best wingers in Italian football. He has just won from No.10 the European [Championship] with the national team, and is considered one of the best players around.

“If it is true that Napoli would have offered him 50% less for the renewal, if I were him, I would be offended. Because at least he should start again from what he earns now.”

Insigne will have a vast number of suitors at his door if the Everton transfer target rejects a new contract and leaves Napoli, after spending the last 15-years on the Azzurri accounts.

But a move to MLS is off the table as his agent, Vincenzo Pisacane, told Il Roma that claims of a transfer were ‘completely fake’. He also confirmed Napoli asked for a 50% pay cut.

Losing Insigne would be a big blow for Napoli, with their captain boasting five goals and five assists this term. While Everton would likely explore a transfer, as Insigne enjoyed a solid spell under Rafa Benitez between 2013 and 2015.

The 53-cap Italy forward registered 11 goals and 17 assists in 79 games in all competitions during the Spaniard’s tenure.