£31,000-a-week man who wanted Everton move now best in Europe in his position, amid reports
HITC 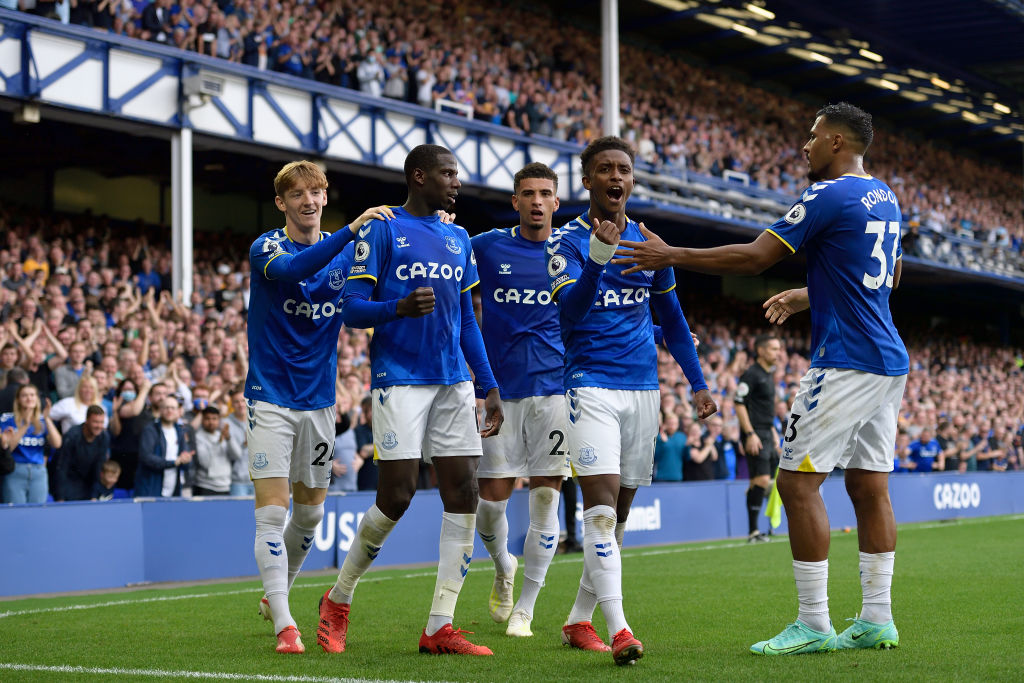 Back in the summer, Everton held talks with Manchester United over a move for Sergio Romero, according to The Athletic.

The Toffees had also tried to sign the Argentine in 2020, but Ole Gunnar Solskjaer did not want to sell to a Premier League rival.

Interestingly, the Daily Mail even claimed that Romero wanted to join Everton, as he warmed the bench behind David de Gea.

How is Sergio Romero doing after Everton saga?

In the end, the 96-cap Argentina international joined Venezia, where he is doing exceptionally well.

In fact, Romero is actually the best performing goalkeeper across Europe’s top five leagues right now, with an average rating of 7.48.

The 34-year-old has kept three clean sheets in six Serie A appearances this season, while conceding just seven goals.

It’s certainly interesting to see what Everton could have got their hands on, although it shouldn’t upset Rafa Benitez too much.

The goalkeeping department is the least of Everton’s worries, and they have a fine option in between the sticks right now in Jordan Pickford.

Admittedly, Romero would’ve been a better backup to have than Asmir Begovic.

However, the main reason he wanted to leave Manchester United was for game time, so that wouldn’t really have been an option.

One positive for Everton, in our view, is that Marcel Brands identified a solid target who’s clearly capable of performing to a very high level.

Manchester United made things complicated, but it’s encouraging to see that the talent can be identified effectively.

In other news, 'No player will leave': Manager refuses to let £5m ace join West Brom