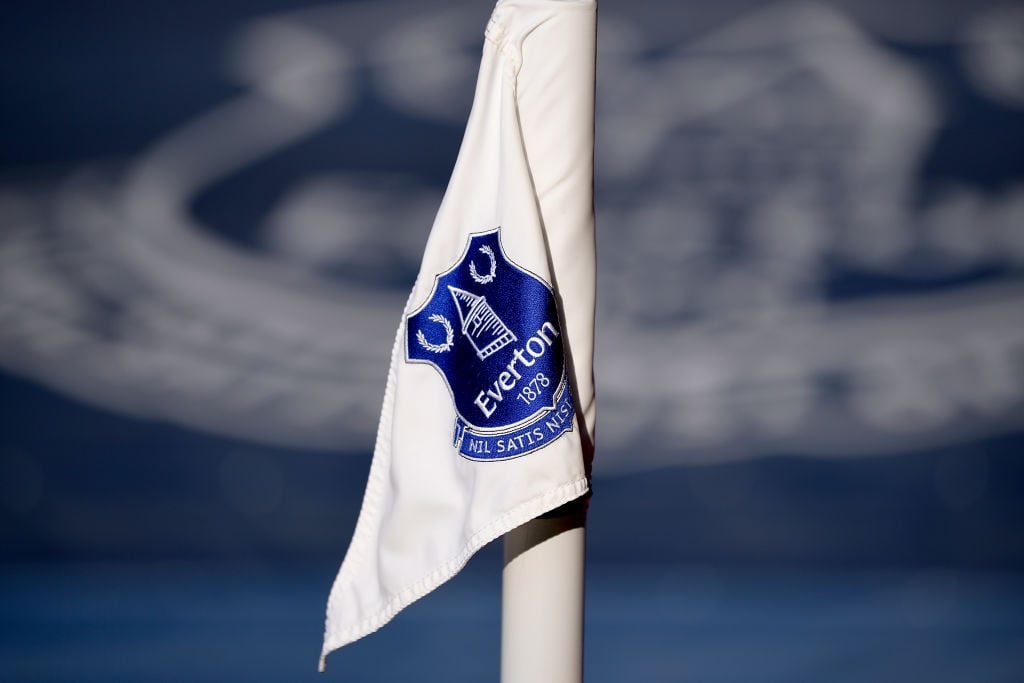 Everton coach David Unsworth was left raving about the ‘outstanding’ Ellis Simms and Jarrad Branthwaite during Monday’s 2-1 Premier League 2 victory over Brighton and Hove Albion, speaking to the Toffees’ website.

After playing a combined total of 34 senior league games during loan spells at Blackburn Rovers and Blackpool last season, Branthwaite and Simms would be forgiven for assuming that they had left the sterilised world of academy football behind them.

But it’s to their credit that the Everton duo showed no signs of a superiority complex as Brighton arrived on Merseyside, performing with a professionalism and a maturity that did not go unnoticed.

“They were outstanding,” said the always-effusive Unsworth.

Branthwaite and Simms have spent much of this season training with Rafael Benitez’s senior squad but stepped down from their first-team duties to produce 45 minute cameos against Brighton.

“It’s not just their performances but their attitude to stepping down to the Under-23s. They’re now first-team players, which is brilliant,” Unsworth adds.

“They’ve had their time with us and they’ve been a pleasure to work with. Their attitude was outstanding and that’s all you can ask when the first-team boys step down. All credit to them.”

Will Branthwaite and Simms leave Everton in January?

Lewis Dobbin and Reece Welch scored the goals as Everton, U23 champions twice in the last four years, climbed up to eighth place in the Premier League 2 table.

It is understood that Branthwaite and Simms, meanwhile, could be loaned out by the Toffees during the upcoming January transfer window with both players looking to secure regular first-team football between now and the end of the season.

Simms will not be short of offers, having scored ten goals in 24 matches as Blackpool secured promotion from the third-tier last season.

The Liverpool Echo believe that Blackpool, who have their sights firmly fixed on a Championship play-off place, would jump at the chance to bring Simms back to Bloomfield Road.

In other news, 'He knows what it means': Some Rangers fans laud £16k-a-week ace after footage from 3-1 loss