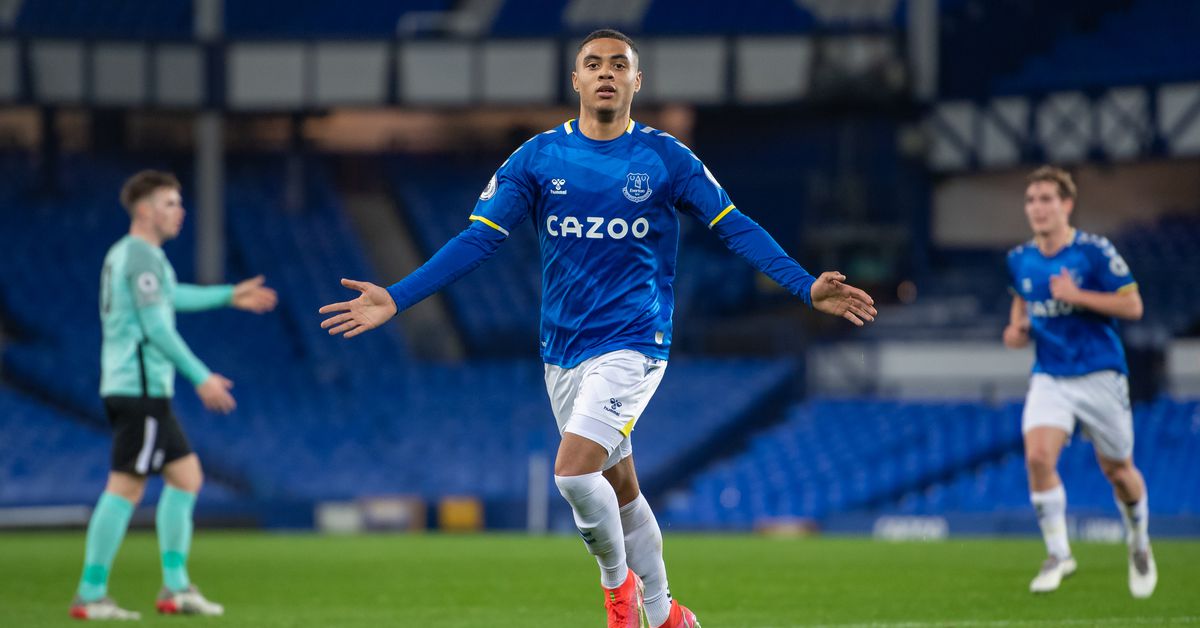 The fallout continues from Everton’s heavy defeat at Manchester City, with the Blues now with only one win in their last six and seemingly in freefall down the Premier League table.

Everton could certainly use some luck going their way soon, but manager Rafa Benitez is adamant that his side will come together and fight their way out of this bad spell. [EFC]

The stats for the Toffees in that City loss make for some very grim reading. [RBM]

That respite is not coming any time soon for the Blues, with rumours that Demarai Gray will be out for around six weeks with an abductor muscle issue.

Everton’s Demarai Gray who was substituted early at Manchester City on Sunday, has suffered an abductor injury. Early indications suggest the winger could be out for up to 6 weeks

Things are turning around for the Under-23s however, as they beat Brighton last night. Jarrad Branthwaite and Ellis Simms played a solid first half before being withdrawn, likely being saved up for the Saturday trip to Brentford. [RBM]

Manager David Unsworth spoke highly of the pair after the game that sees the youngsters now up to eighth in the Premier League 2 table after three wins and a draw in their last five.
“I thought we played some great stuff in the first half. Brighton are a really good team – one of the best in the league, I believe – but we played the way I want us to play and scored two great goals. We could and should have had a couple more, too.” [EFC]

There’s Champions League group stage action to watch as we reach the penultimate round of games in the first phase.