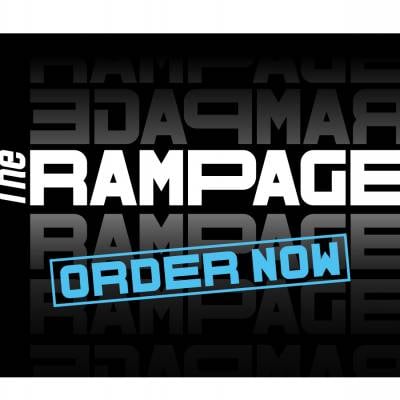 The December edition of The Rampage goes on sale from Thursday and is packed with exclusive interviews and club content.

Produced in-house together with ACA Creative, The Rampage is Derby County's bumper 80-page A4 monthly publication inviting readers to get closer to the action behind the closed doors of Moor Farm Training Ground and Pride Park Stadium as well as journey through the archives.

The Rampage will be available to purchase each month from DCFCMegastore.co.uk for £5.

ACA Creative are also offering a variety of subscription options, which include a one-time purchase of single editions or a six-month or 12-month subscription.

For full details and to purchase your subscription online, CLICK HERE.