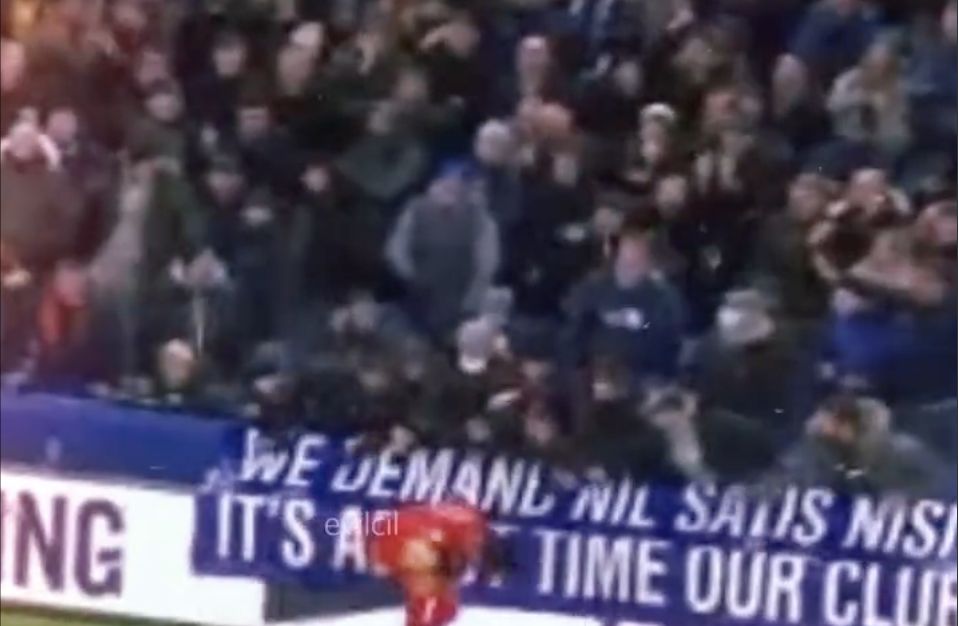 The unsavoury side of football returned again during the Merseyside derby in midweek.

Jurgen Klopp’s Liverpool were absolutely rampant against a very poor Everton side, and one who, under Rafa Benitez, appear to have stagnated badly.

That still doesn’t explain the actions of a handful of Toffees fans who tried to punch Mo Salah as he collected a ball that had just gone out of play at Goodison Park.

Such incidents have no place in the beautiful game.

Everton fans actually tried to punch Mo Salah when he was collecting the ball. pic.twitter.com/AONrnFHOjk