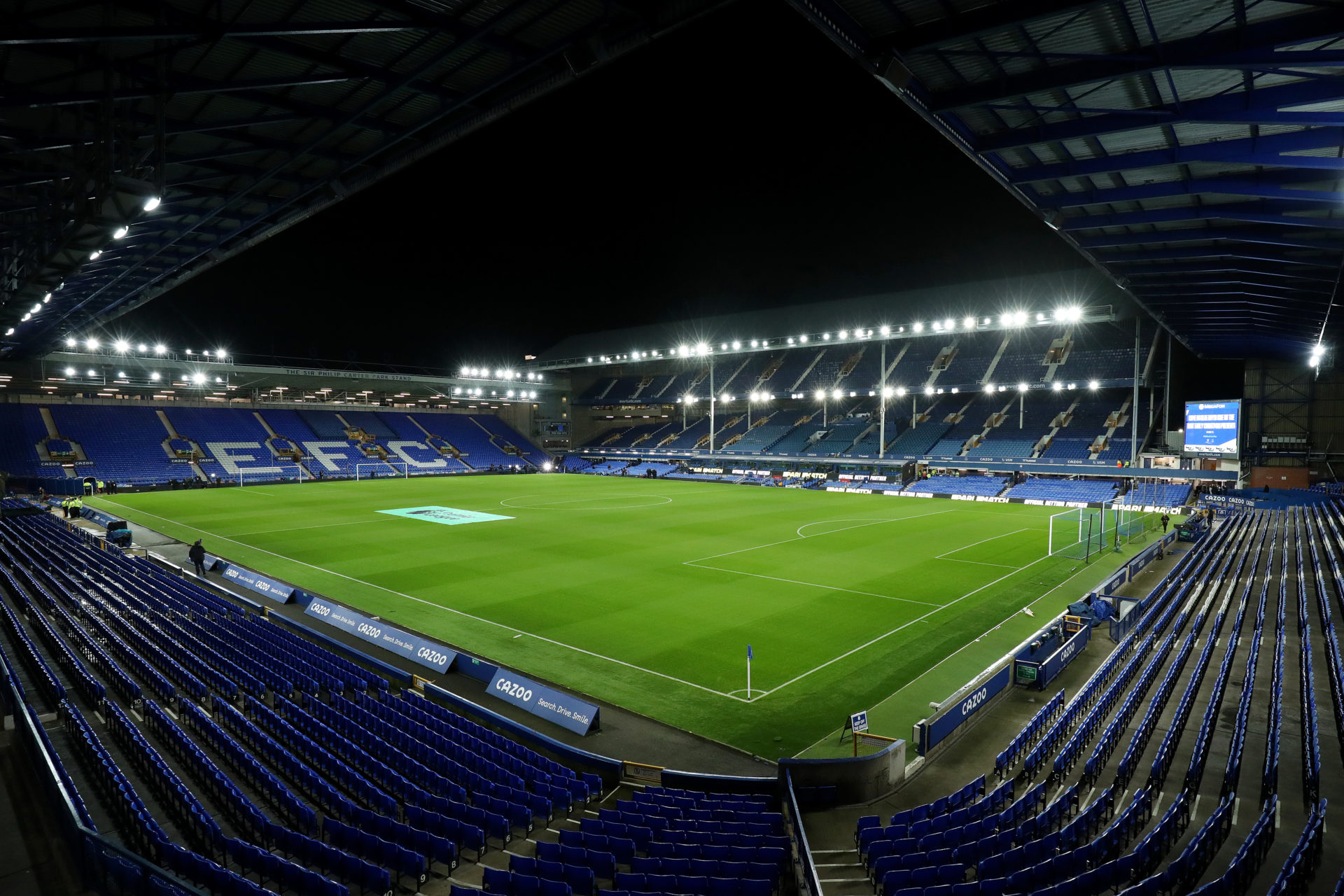 Coleman endured a tough night as Liverpool beat the Toffees 4-1 at Goodison Park. His error played a key role in the Reds putting the game out of Everton’s reach, with Salah netting his second of the game from the Republic of Ireland international’s mishap.

Gray opted to let ball bounce before playing an awkward pass to Coleman, who failed to bring it under control. Salah was there in a flash to pounce on the Everton defender’s error and run through on goal before calmly slotting past Jordan Pickford.

Benitez admitted Coleman was desperate to do well against Liverpool as Everton strived to end their poor run. The Toffees have failed to win any of their past eight league matches.

The Spaniard also notes the full-back’s error was worse for Coleman given what he usually offers Everton. But the Blues were quick to put an arm around the £70k-a-week defender.

“Seamus Coleman was desperate to do well, was pushing the team in the last weeks and then made a mistake and was so sorry,” Benitez said.

“When you have someone so good and professional making this mistake, it’s even worse for him. We supported him straight away.”

Coleman will hope he can atone for his error when Everton host Arsenal on Monday. The full-back will hope an immediate response against the Gunners could also help to ease concerns among the Goodison hierarchy.

Reports by The Athletic claim the Toffees will look to sign a full-back in January. The publication questions whether Coleman can last the season as first choice, although there are currently few alternatives.

His performance against Liverpool will have only stoked any concerns building behind the scenes. Salah’s goal wasn’t Coleman’s only dour derby moment as the Everton ace also allowed the Egyptian a chance to score within seconds of kick-off following a mix-up with Pickford.