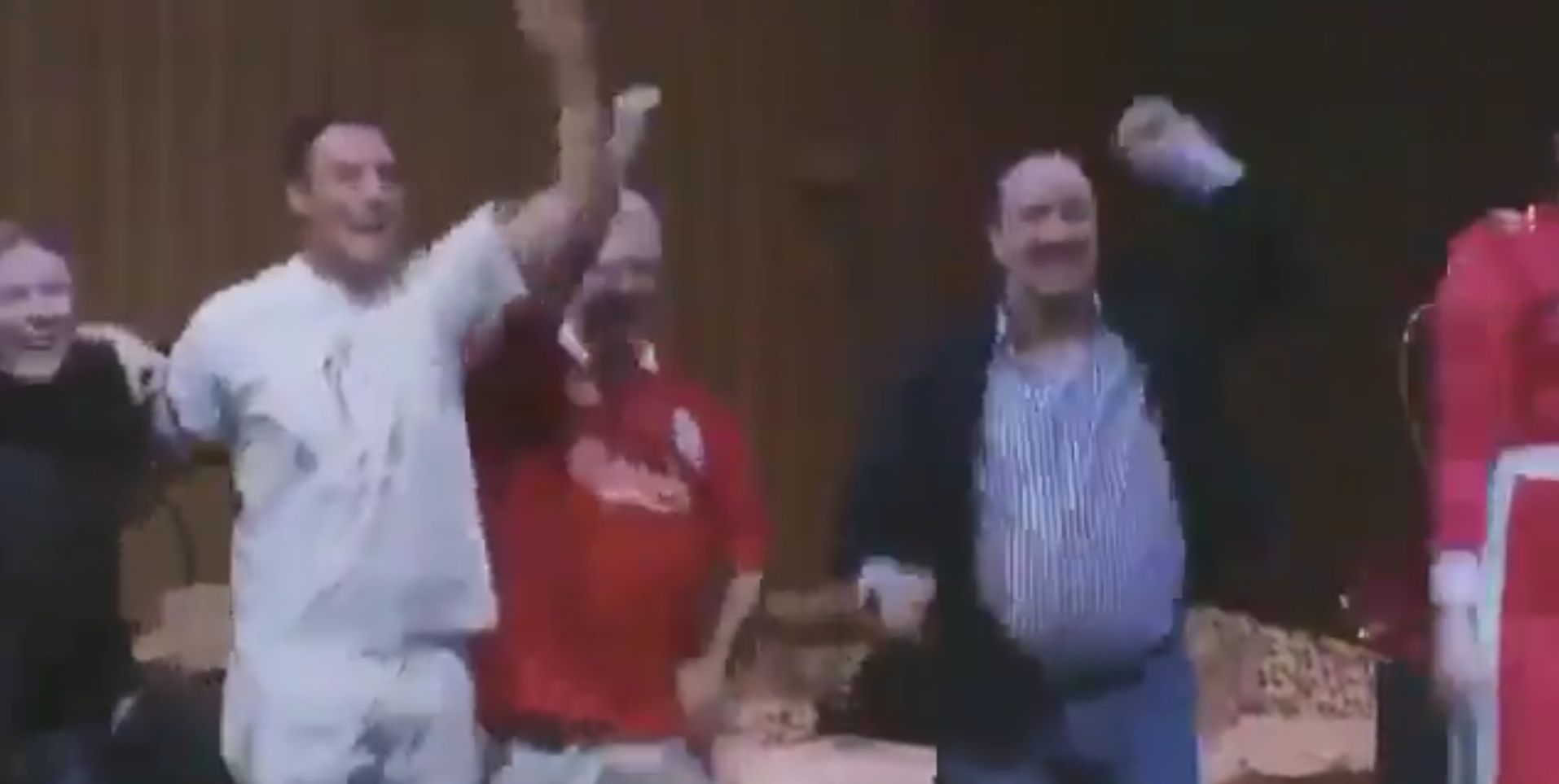 Rafa Benitez was always going to gather some headlines as he faced Liverpool for the first time with Everton.

The Spaniard was of course the man who guided us to Champions League glory in Istanbul and will forever be synonymous with that great comeback.

In the years that followed 2005 there were plenty of celebrations to commemorate the famous match and in one, the former gaffer took to the stage to join in.

When some fans had the chance to remind the blue side of the 61-year-old’s Anfield ties and jubilant dancing alongside the European Cup, they took the opportunity to make the most of it.

Videos starting circling on social media after the game, much to the enjoyment of many Reds.

You can watch the video via @Tha_Pesky_Red:

I'm sorry Rafa but it's got to be done lad 😂😂😂#EVELIV pic.twitter.com/wNeZcP29oL