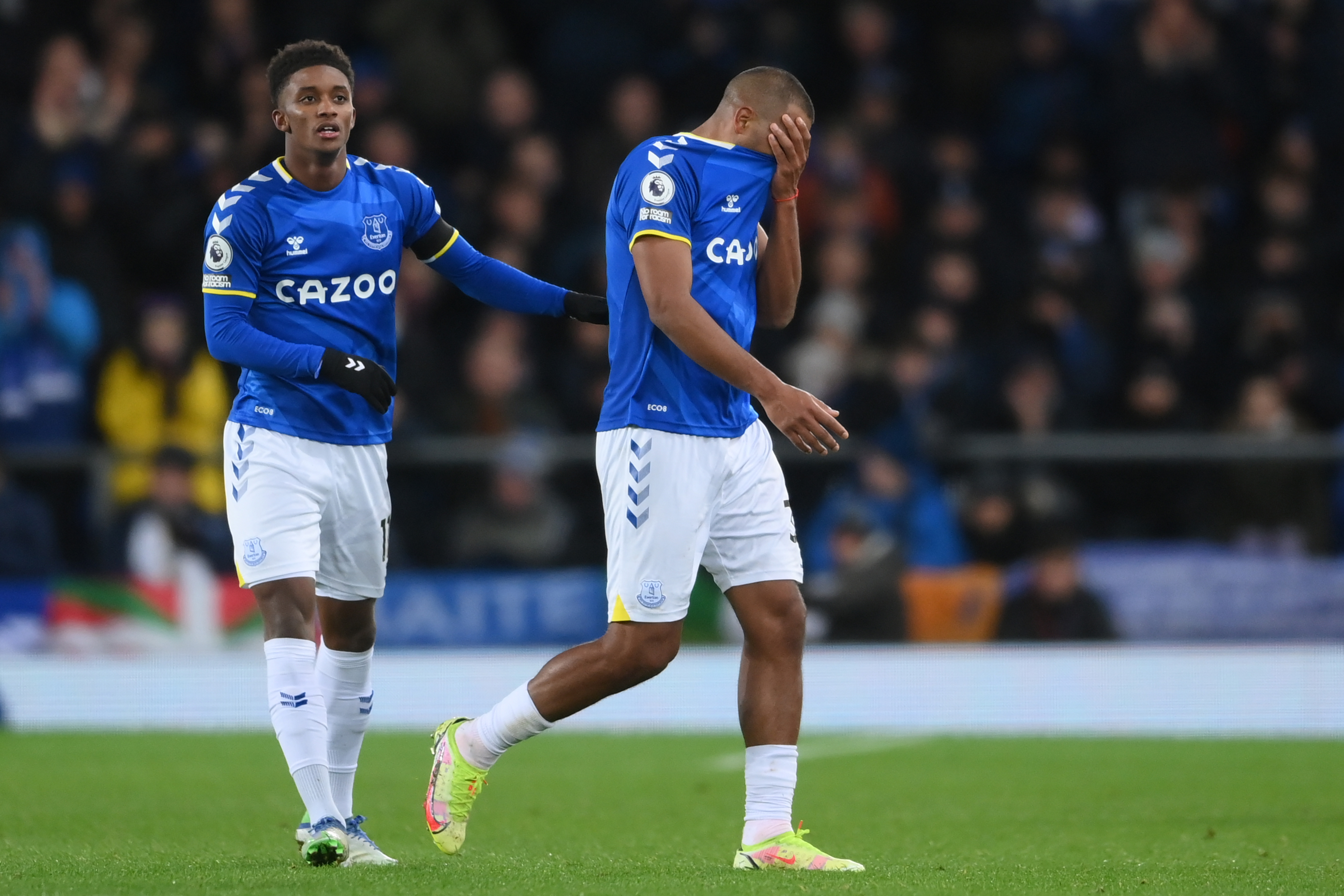 Rafa Benitez says Everton were “made to pay for making too many mistakes” in Wednesday’s night’s defeat to Liverpool at Goodison Park – and insists the Blues must quickly eradicate such errors to climb the Premier League table.

After falling two goals within the opening 20 minutes, Everton responded well and Demarai Gray’s strike shortly before half-time halved the deficit in the 239th Merseyside derby.

The Blues sustained their momentum after the interval – regularly advancing into dangerous positions as they hunted an equaliser – but were hit with a hammer blow when Mohamed Salah’s breakaway goal restored Liverpool’s two-goal cushion.

Diogo Jota then sealed victory for the away side as he fired in 11 minutes from time.

Benitez said: “I think anyone who saw the game could see we made too many mistakes.

“When you make too many mistakes against a top side, you pay for that.

“After mistakes for their first two goals, the reaction of the team was very good.

“The fans were pushing us and when we scored, you could see the atmosphere was really good. But after another mistake, we conceded, and it changed the game.

“The third goal changed everything because mentally it is very difficult to react after another mistake.”

Benitez explained how he retains belief Everton can get their season back on track, particularly with influential players to return from injury in the coming weeks.

Everton return to Goodison on Monday to face Arsenal before travelling south to take on Crystal Palace on Sunday 12 December.

“I still have confidence we can do well,” Benitez added.

“We have to learn that we cannot make these kind of mistakes. If we learn from that, we can be ready for the next game.

“We are talking about key players missing and maybe these key players are also really important for the rest of the group to play at the level they can play.

“We need to bring players back, and then we will be as strong as we were at the beginning [of the season].”