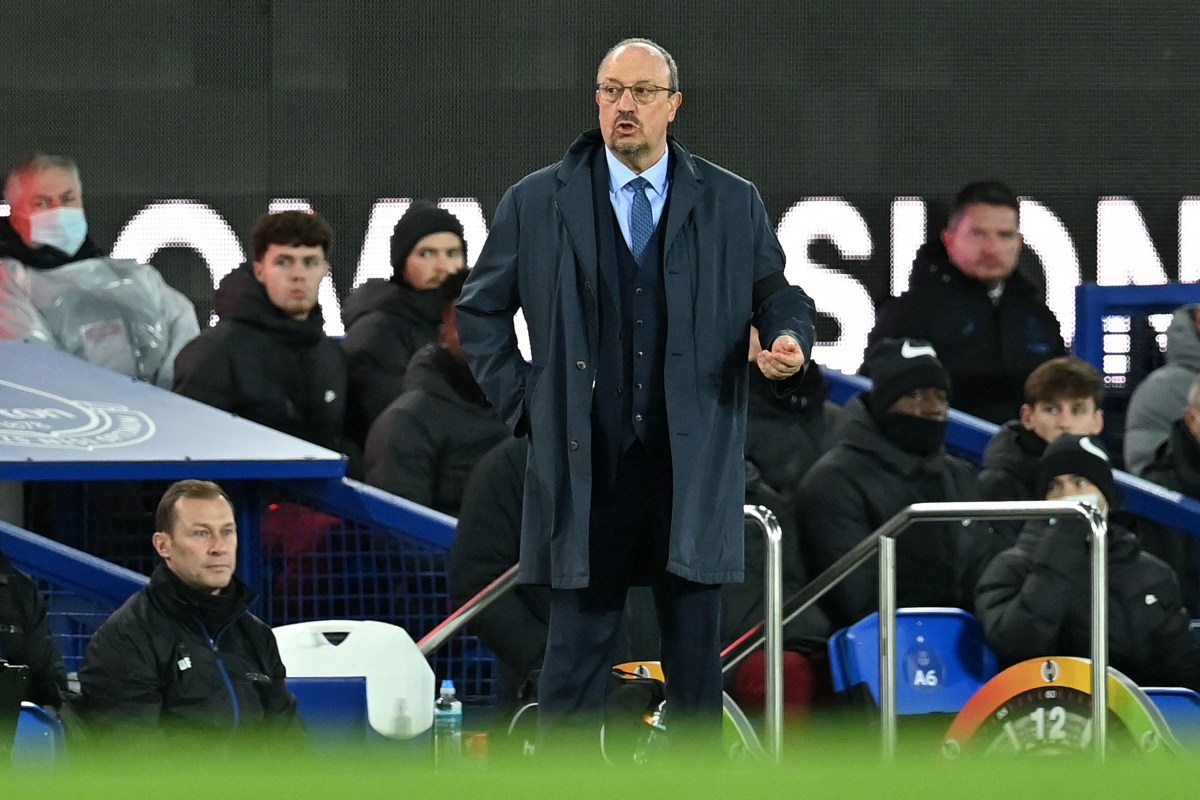 Liverpool fans chanted Rafael Benitez’s name before and during the Merseyside derby, in an attempt to wind up their city rivals.

Benitez managed Liverpool between 2004 and 2010, becoming a club icon with Champions League and FA Cup wins.

A move to Chelsea in 2012 raised many eyebrows, but there was sheer shock in Liverpool when Benitez opted to join Everton during the summer.

Things started well for the Spaniard with four wins from five, but multiple injuries have seen just one Everton victory in their last 10 games.

Toffees fans are seriously unhappy with how things are going under Rafa Benitez.

Liverpool meanwhile have just set a new top flight record for two or more goals in 18 straight games, and fans are revelling in their neighbours misfortune.

So much so that they chanted their old bosses’ name pre-match, just to make matters even worse for the blue half of Merseyside.

Some Evertonians decided they had seen enough and left shortly after Mohamed Salah had put Liverpool 2-0 up.

Liverpool fans are loving the situation at Everton