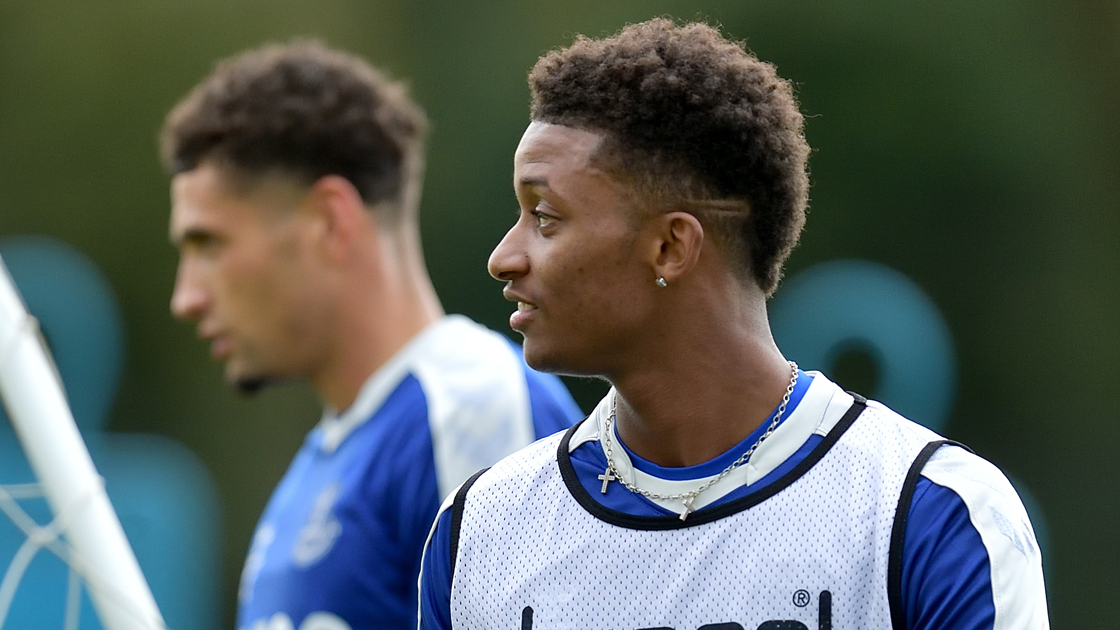 Forward Gray, who came off the bench at Brentford on Sunday following a minor muscle problem, is set for a role in the trio supporting main striker Salomon Rondon.

Richarlison, too, seeking his 50th goal across the competitions in English football, plays behind Rondon, along with Andros Townsend.

Allan and Abdoulaye Doucoure continue in the centre of midfield.

Captain Seamus Coleman begins the game at right-back and Lucas Digne is on the left of defence.

Michael Keane, on his 200th Premier League appearance, is partnered with Ben Godfrey in the middle of the back four.

They are joined on the bench by Fabian Delph, Jean-Philippe Gbamin, Jonjoe Kenny, Jarrad Branthwaite and goalkeeper Asmir Begovic.