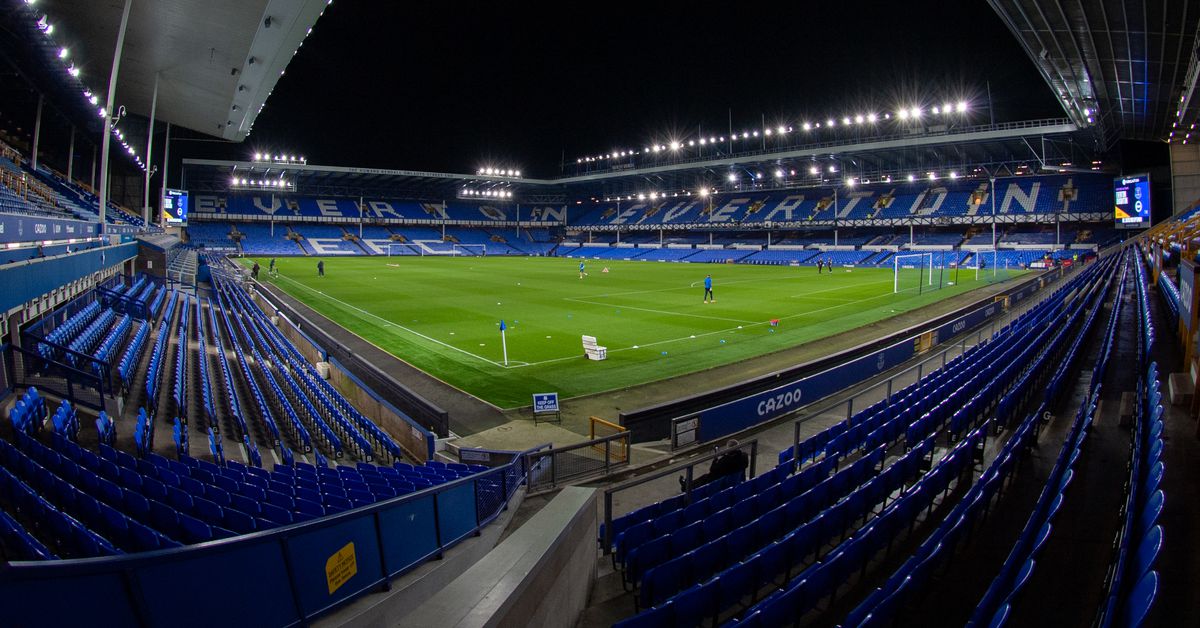 The littler said here the better. Everton have one win in their last ten, and Liverpool are one of the hottest teams in European football right now. The 239th Merseyside Derby tonight is going to be one of the most lopsided games against the RS that we’ve gone into in recent memory, on paper at least. The fact that the Reds could win and sing our manager’s name as a mock taunt only makes one shudder in disgust.

Dominic Calvert-Lewin and Yerry Mina are the only members of the Blues’ best starting XI that will be out today, but shorn of confidence and creativity coming up against the speed and organization of the Reds, it’ll indeed be some kind of miracle if we can get anything positive out of this win, even if it’s a moral victory.

Gamethread: There will be no live blog for this game.

Last season was the first in many, many years that the Blues had the better of the Reds overall. After eking out a 2-2 draw at home earlier in the season in the infamous ‘Virgil van Dijk, meet Jordan Pickford’ game, Everton went on to beat Liverpool 2-0 at Anfield for their first derby win in.. forever.