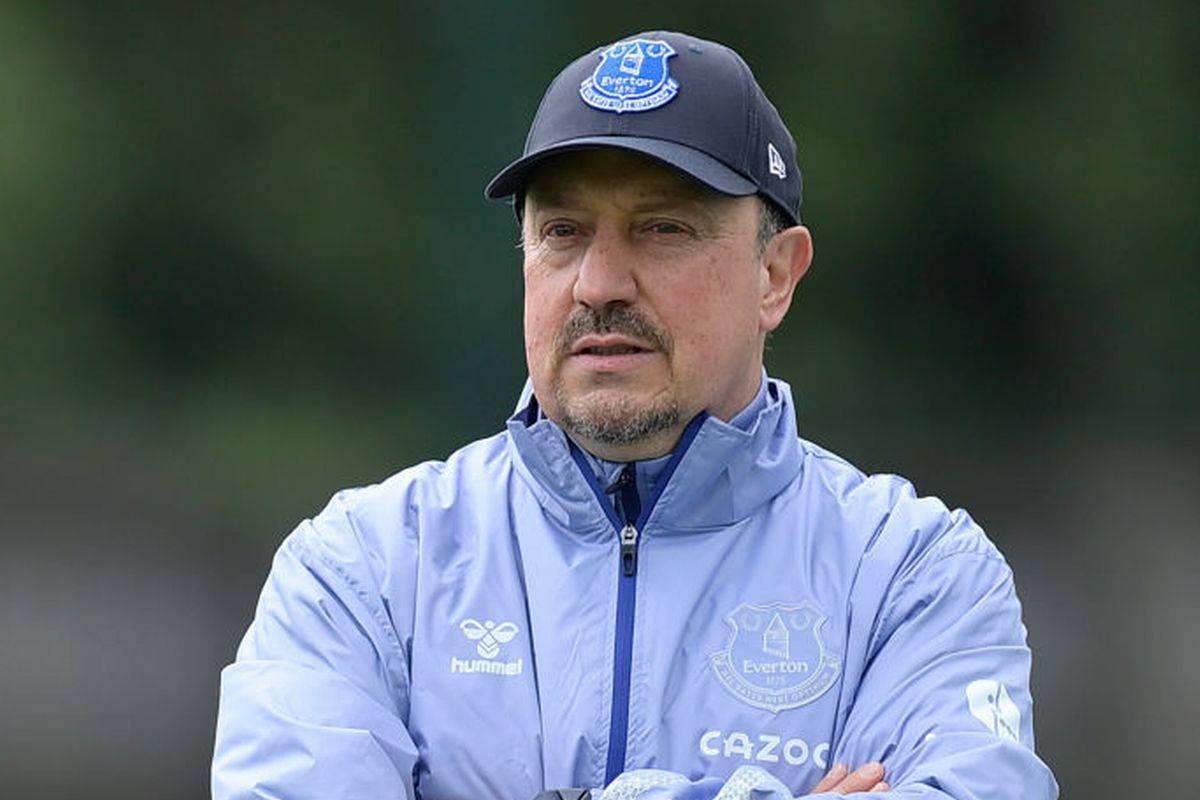 Following what has been a hugely disappointing run of results, according to recent reports, the Toffees could be preparing to bid farewell to either manager Rafa Benitez or director of football Marcel Brands.

That’s according to a recent report from Football Insider, who claims Wednesday night’s fierce Merseyside derby against bitter rivals Liverpool could seal either man’s fate.

The Everton crowd has begun turning on the club’s hierarchy in recent weeks and should the discontent get any worse then it is expected to force owner Farhad Moshiri to take action.

With the Toffees desperate for a win – recent form is believed to have prompted a power struggle behind the scenes.

Rafa Benitez could be sacked if Everton fails to put in a good performance against Liverpool.

Benitez and Brands are thought to both want the final say on the club’s recruitment plans and should the pair’s tension continue to rise it is entirely possible that one will be relieved of their duties sooner rather than later.

The Merseyside derby is a notoriously tough fixture.

Both Everton and Liverpool will highlight this fixture as a ‘must win’ as soon as the league’s schedule is released.

However, given the Toffees’ abysmal form that has seen them lose five of their last six matches, including a 5-2 thumping against newly-promoted Watford, it is hard to see how Benitez’s side can come away from Goodison Park with all three points.

There will of course be an extra element added to Wednesday night’s game – Benitez, who used to manage Liverpool, will return to face his former club – but this time as commander-in-chief of the Reds’ biggest enemy.

Failure to put in a good performance against their most hated of rivals, on top of their already waning season, will surely see Benitez odds-on favourite to get the boot next.