Celtic vs Rangers is the dirtiest derby in the UK, new research reveals
Rangers Review 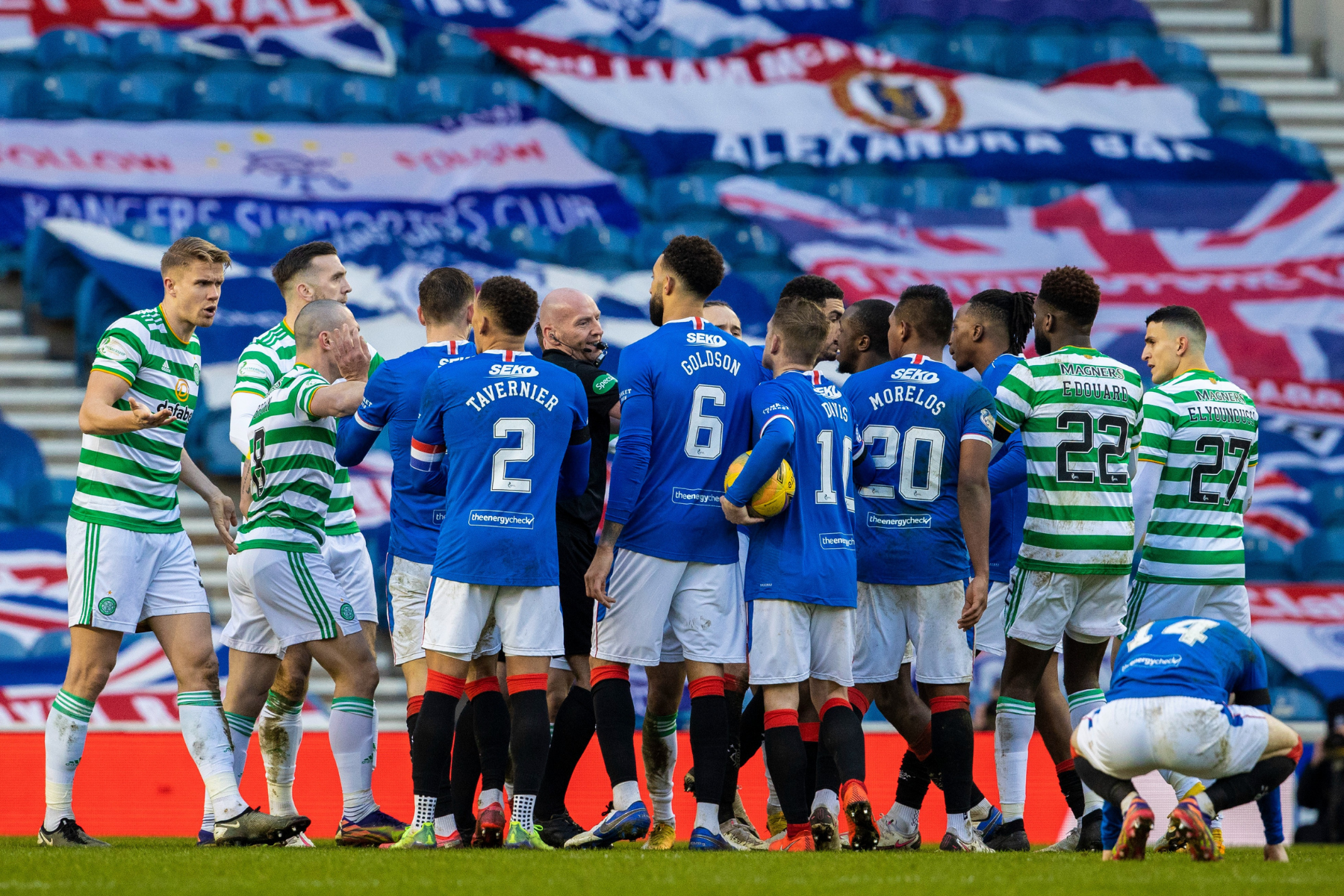 Celtic vs Rangers is the dirtiest derby in the UK, new research reveals

CELTIC vs Rangers is the dirtiest of the major derbies in UK football, according to new research from bettingexpert.

Matches between Glasgow's big two over the past decade have seen a total of 12 red cards and 118 yellow cards.

That is significantly higher than the country's friendliest derby - which, perhaps surprisingly, is Liverpool vs Everton - with just three red cards and 86 yellows.

There have been a total of 761 fouls in Glasgow clashes since the 2010-11 season, far more than in clashes between Liverpool and Manchester United (558) and Arsenal and Tottenham (615).

Seven of the 12 red cards in recent Old Firm derbies have been straight reds, while five have come following two bookings.

A bettingexpert spokesperson said: “The Old Firm Derby is often considered one of the UK’s feistiest derbies and the numbers back that up.

“Conversely, our research has revealed that Liverpool vs Everton is actually the cleanest of the nation’s most famous rivalries.

“A fiery atmosphere is almost a guarantee at Goodison Park on Wednesday evening, but a flurry of cards and bad tackles is less certain.”