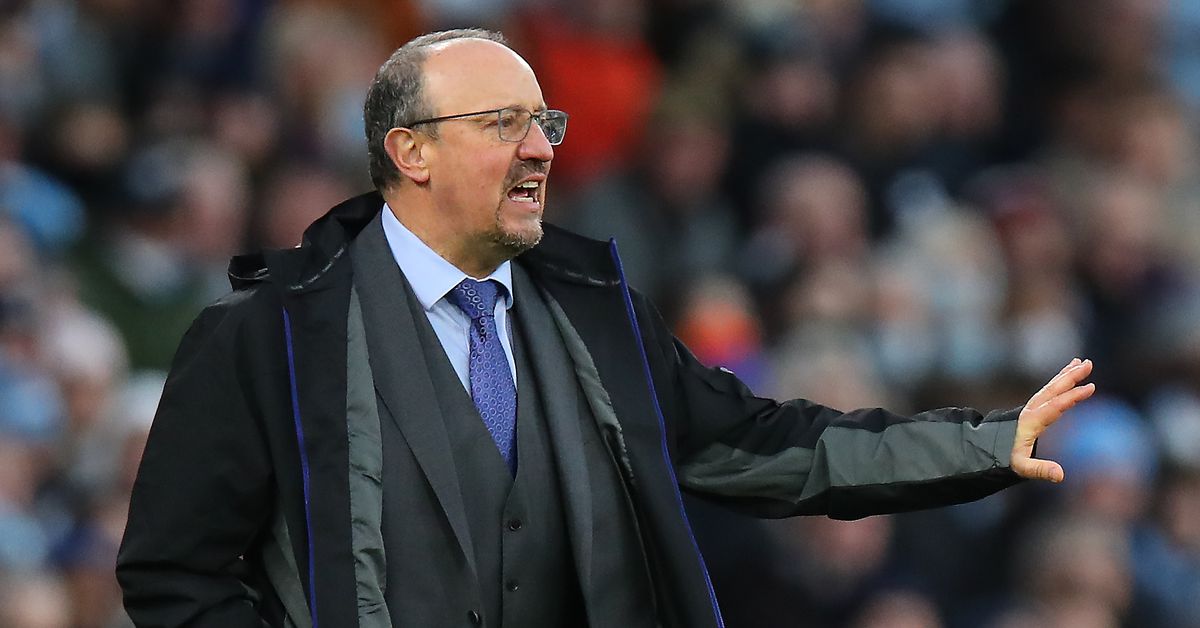 It’s here. The day Evertonians have most been dreading since Rafa Benitez was appointed: high-flying Liverpool facing a horribly out-of-form Everton at Goodison Park.

If Everton had continued their solid start to the season, this fixture would provide no more than the normal amount of Merseyside Derby anxiety.

But pop a Liverpool legend in the Everton dugout, managing an injury-ravaged Blues that have won one of their last ten games, while facing one of the best teams in the world – and it feels like we’re on the cusp of one of the most toxic Goodison atmospheres in memory especially if Liverpool surge into an early lead which inevitably would prompt the Reds following to start singing their former manager’s name…

So how will Rafa line-up his side as he attempts to avoid a complete Goodison meltdown?

Well, there’s a bit of good news… Richarlison’s suspension is over, so he’ll lead the line.

Allan shook off an injury complaint to return at the weekend, while Abdoulaye Doucoure also returned earlier than expected – although he did look admittedly rusty. Nevertheless, Everton’s side is nowhere near as depleted as it was just a few days ago.

Andre Gomes also returned to training this week; this game may come a bit too soon for him – although it’s unlikely he’d start anyway.

Dominic Calvert-Lewin, Yerry Mina and Tom Davies are all still missing through injury, while Mason Holgate serves the last game of his three-match suspension.

It will be the same back four. Most likely Allan and Doucoure will hold the midfield, although there’s a chance that Fabian Delph could reclaim his place in order to give Allan a rest, or if Benitez decides to go three in the middle to beef up against the Reds.

Behind Richarlison up top will surely be Andros Townsend, Demarai Gray and Anthony Gordon. If Rafa wants to stack the deck against himself by riling up the home crowd even before the kickoff, he’ll start Alex Iwobi ahead of one of them.

Starters (likelihood of starting rated out of 10)

Could also be Fabian Delph who’s found a bit of fitness/form recently.

Should start if he’s fit enough.

Gomes’ return does mean that Ellis Simms misses out on a spot on the bench, but who else would Benitez realistically take out instead?