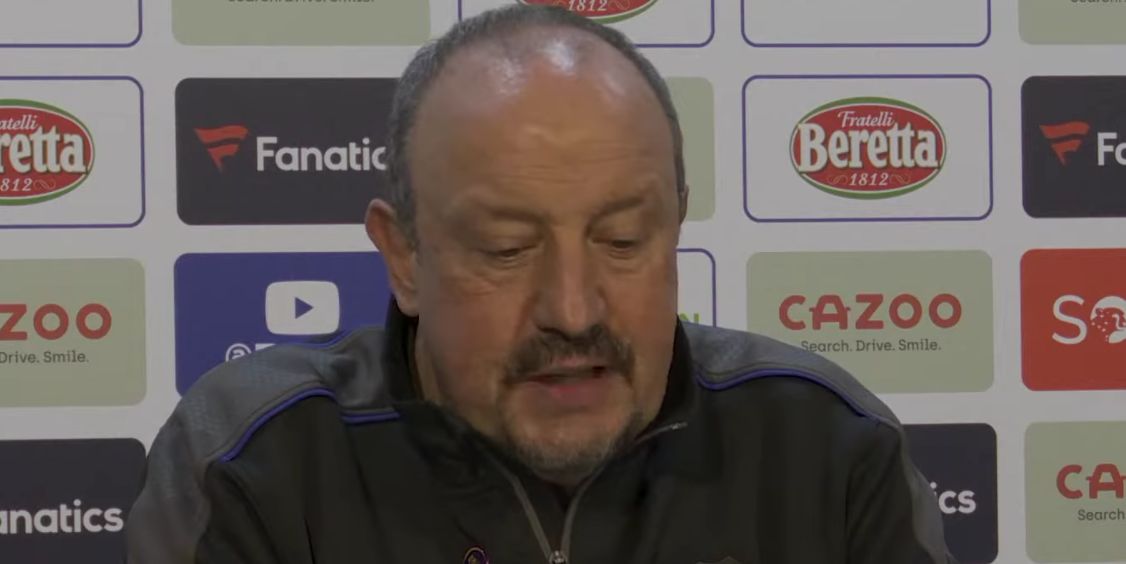 Rafa Benitez is set to make history as he becomes the second manager to oversee both Merseyside teams in the derby.

It’s going to be a strange sight to see the former Liverpool manager pitting his wits against us, 11 years since he left Anfield.

Speaking with the media, ahead of the big game, the Spainiard gave his thoughts on his team’s current form and the likely outcome of the match.

READ MORE: Some Liverpool fan reactions to the passing of Ray Kennedy in tribute of five-time League winner and three-time European Cup winner

The 61-year-old said: “It is a massive game for us, we are on a bad run and need to start winning and a derby is always an opportunity to put things right, I am really conscious of what the derby means to everyone and excited because I want to do well.

“Everyone is trying to improve things. Everyone was happy with the start of the season, but because we haven’t had good results lately people are starting to question everything… we will get better and we want to be better”.

There have been some rumours that the former Real Madrid manager could lose his job with a negative result this evening but it does feel a bit early in the day for him to be sacked, despite some bad results for the Toffees.

Fingers crossed that Jurgen Klopp’s side can get the job done this evening and continue our good run of form with a huge three points.