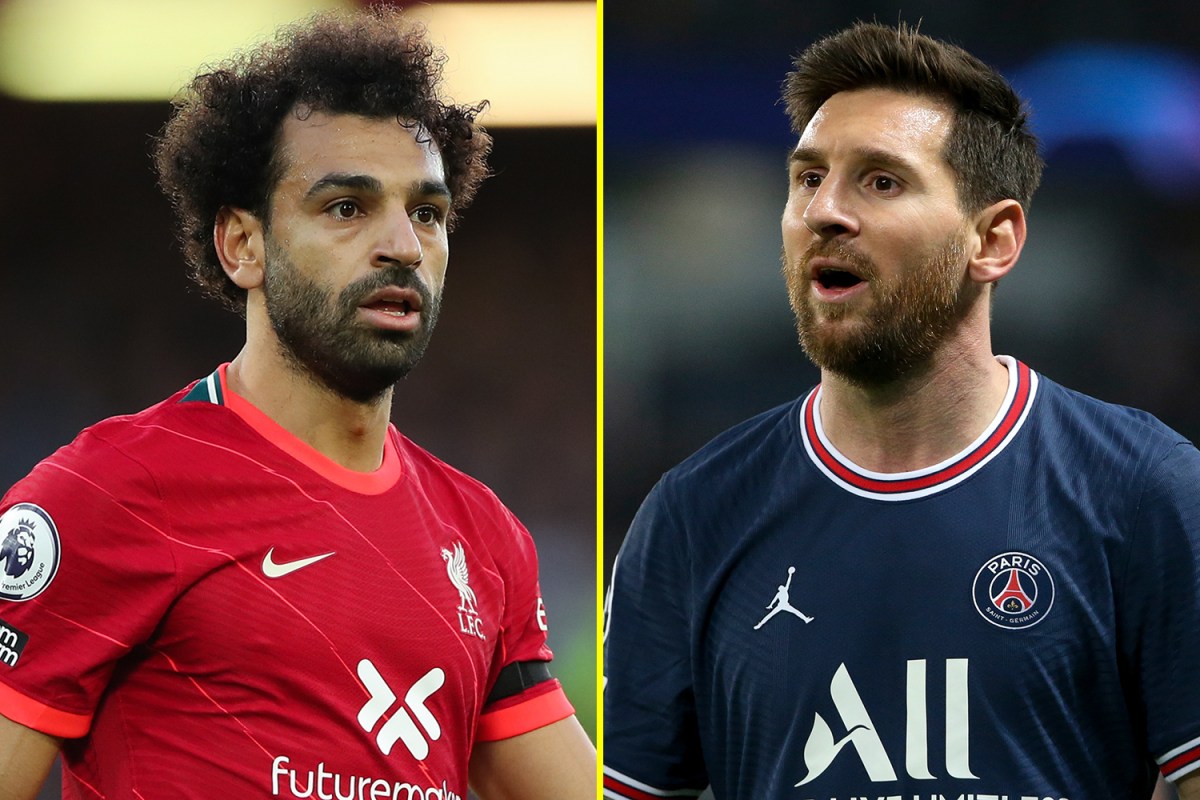 Salah, who’s made an electric start to the season at Liverpool, came seventh overall for the prize that was won by Lionel Messi.

There’s been plenty of talk about the recipient of the prize with many saying Robert Lewandowski would have been a more deserving winner.

Klopp didn’t go so far as to say that he felt Lewandowski should have won it but believes this may have been the Bayern Munich hotshot’s best chance to do so.

But he’s certain Salah should have come higher than seventh.

On where Salah came in the Ballon d’Or standings, Klopp said: “I was surprised with his position, to be honest.

“If you don’t give it Lewandowski now it’s difficult to give him at all. But Mo should have been higher up, definitely.”

Klopp was speaking to the media ahead of Liverpool’s clash at Everton, the 239th edition of the bitter rivalry on Merseyside.

The same fixture last season was played with an added nastiness to it as Virgil van Dijk’s season was ended when he sustained an ACL injury as a result of a wild Jordan Pickford tackle.

“The situation [of Van Dijk’s injury] was unlucky,” Klopp added. “I haven’t seen it happen in another game since.

“Virg is very experienced. He just has to be completely free of all things in his mind because of one issue in the past.

Incredibly, Pickford wasn’t even penalised for this challenge on Van Dijk

“He’s come back brilliantly. People are quick if things are not exactly like they were. Those judgements make no sense.

“He’s had time. Three games in a week, he looked fine but we gave him a break. Not sure that’s needed now for next games but we think about it from time to time.”

BETTING SPECIAL – Get Mo Salah, Sadio Mane and Diogo Jota all to score at 7/1