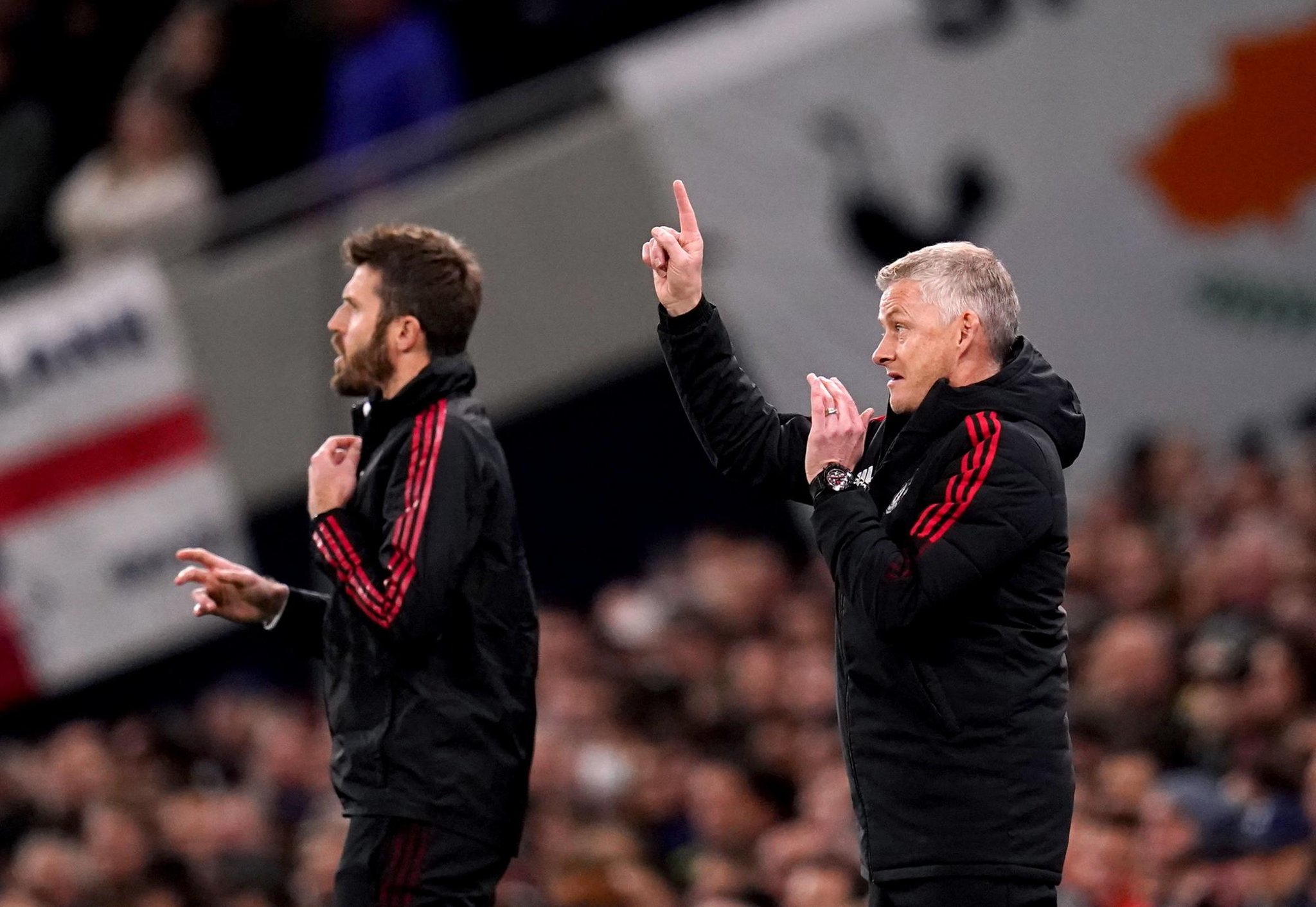 United parted company with their 1999 treble hero in the wake of their 4-1 defeat at Watford and have put Michael Carrick in temporary charge while they seek to appoint an interim manager until the end of the season.

The decision comes at the end of a torrid run of results for United under Solskjaer, who himself took over on an interim basis back in December 2018 after the sacking of Jose Mourinho.

He rode out a chastening 5-0 home loss to Liverpool and appeared to be back in calmer waters after a 3-0 win at Tottenham, but a comprehensive derby loss to Manchester City meant that the Watford game was essentially a must-win.

Rooney, currently Derby County manager, said: "I was so disappointed watching the game because, as a manager, you can set a team up and work on shape and how you want the team to play, but there's no excuse for some of those performances from some players.

"To see players waving their arms around and giving the ball away but blaming other people was not acceptable.

"I would be very angry if I saw that from my players. Those players are at one of, if not the biggest, club in the world and should feel privileged to be there.

"In my opinion, the players have to show more - that doesn't necessarily mean winning the Premier League or the Champions League, but showing the fans that they are working hard for the club."

Former Scotland captain Darren Fletcher was also linked with the caretaker role before Carrick was handed the reigns and his former team-mate Rooney distanced himself from any involvement, and re-iterated his commitment to Derby.

"He's always been a stand-out candidate and the only name I've mentioned as someone I thought really suited Manchester United in terms of core principles and values and how they play, how he acts and behaves.

"They haven't planned or prepared for this, it's deteriorated so badly and so quickly. Michael takes over now, the only option the club had was to put someone in to the end of the season, that's been obvious for the last few weeks."

Neveille did though praise his former team-mate Solskjaer for restoring the "soul" of the club, but admitted the Norwegian's exit had been on the cards.

"It's been coming for the past few weeks, performance terrible and results shocking. Yesterday was wimpish at Watford," Neville said on Sky Sports.

"You're always hoping the players would respond, that the two-week international break would bring some freshness but it looked like they had the world on their shoulders, their performance levels over the last few weeks have dipped.

"When a manager can't get a performance out of his players and results are getting as bad as they are, in this game you're going to lose your job.”