Bournemouth looking to maintain away run at Derby
Vital Football 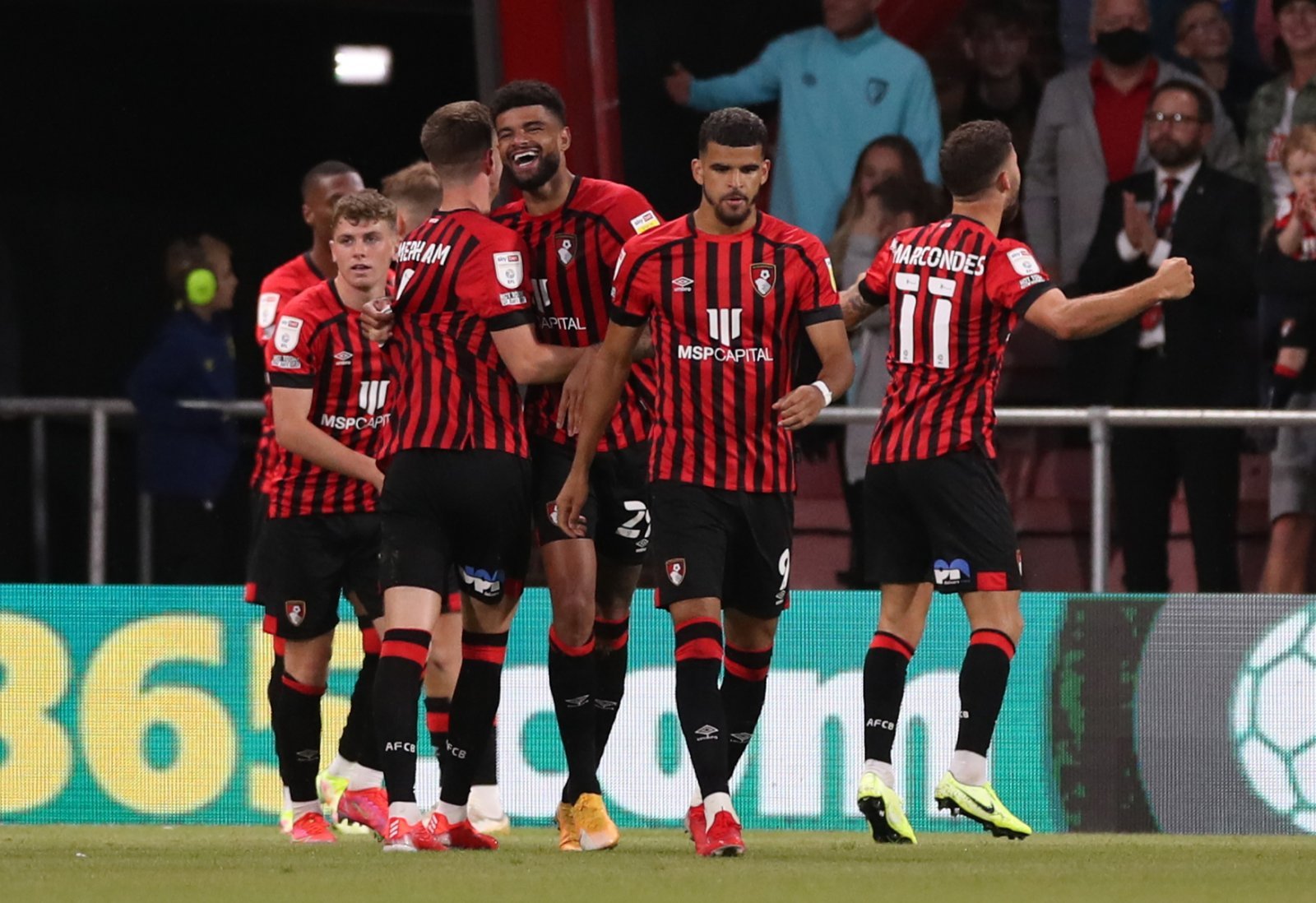 After two home games with one of them seeing the end to that unbeaten run against Preston, the Cherries came back with a resounding 4-0 win against Swansea City, putting the team top of the Championship with 40 points. This was the last game before the international break. AFCB’s next game is on Sunday at 12 pm away against crisis club Derby County (the Rams), the game is also live on Sky.

This week Derby County have been deducted a further 9 points on top of the 12 previously deducted. This leaves them rooted at the bottom of the table with -3 points going into our game, will it galvanise the team and fans or knock the stuffing out of them? We will find out on Sunday if Wayne Rooney can repeat last season’s result and have his team ready for the daunting task ahead over the next 29 games.

The Rams have had the most draws at home in the Championship so far this season with 5. They have only let in 7 goals in their 8 home games one of the best in the league, but they have only scored 8 goals. At home, they have won two games, 2-1 against Stoke City and 1-0 in the game with Reading. The draws were 1-1 with Huddersfield Town, 0-0 against Middlesbrough, 1-1 Nottingham Forest, 0-0 Swansea City and 2-2 with Luton Town. The only defeat was 1-2 against Blackburn Rovers. Away from home they have won 1, drawn 4 (the equal highest along with Millwall) and lost 4.

The Cherries last visit to the Derby ground was in January and we lost to the only goal of the game scored in the first half by Krystian Bielik. Last season Derby County took 4 points against us, with a 1-1 draw at Dean Court with their goal scored by Graeme Shinnie in the 13th minute and our equaliser coming in the 81st minute from substitute, Rodrigo Riquelme. Wayne Rooney played in that game, but their manager was Phillip Cocu, who Rooney replaced a month later.

Derby County Team News
Nathan Byrne who our club once had on loan, will miss the game as he received his second yellow card in the last game against Millwall and was sent off.

Derby County Player To Watch
Tom Lawrence their captain, good all-round player, has scored 2 goals and leads with 3 assists. Also being linked with a January move, amongst clubs interested AFCB.

AFCB Player To Watch
With Derby County low goals against at home, Dominic Solanke who has been clinical in his finishes recently and has scored in his last 4 out of 5 games, including the last two away games, could be the vital cog to the result.

Gavin Ward who we had in the away game against Bristol City is the referee.

Wasn’t at Swansea, and this is in no way underplaying how important Zemura is to us, but if Davis can play as well as some have said he did (once settled in), I’m not so worried about Zemura being out for a period of time… He will hopefully continue to give us strength in attack down that left side…

Be good to carry on with our away dominance. Decent support heading North as well… – Join the conversation, click here.