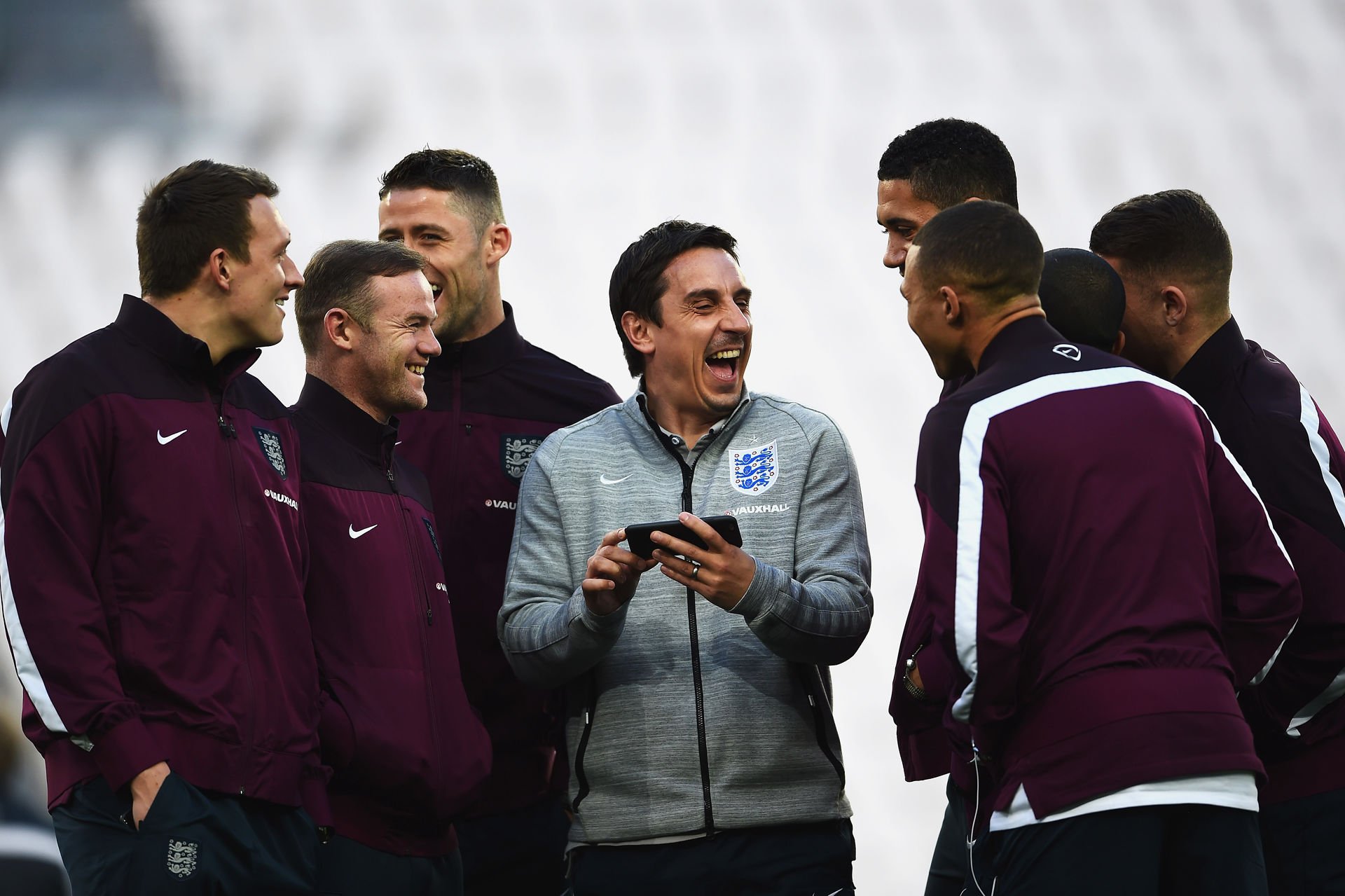 Derby County manager Wayne Rooney is ready to move to Newcastle United now, according to The Chronicle.

The Chronicle are reporting that Rooney is interested in becoming the new Newcastle boss on a short-term basis.

The former Manchester United and Everton star is the manager of Derby in the Championship at the moment.

However, Rooney, 35, is ready to jump ship and move to Newcastle, if PIF sack Steve Bruce.

The report has added that Rooney, who won the Premier League title five times and the Champions League once with the Red Devils, would bring former Newcastle goalkeeper Shay Given as a coach to St. James’ Park.

If he gets the job, of course.

In our view, Rooney will not become the new Newcastle manager.

Yes, the Englishman might be keen on a move to the Magpies, but we do not think that Amanda Staveley and co. will be keen on him.

After all, the Derby job is Rooney’s first managerial role.

However, we have to praise Rooney for his reported ambition.

The Englishman helped Derby – who are now in financial troubles – stave off the dreaded drop to League One at the end of last season.