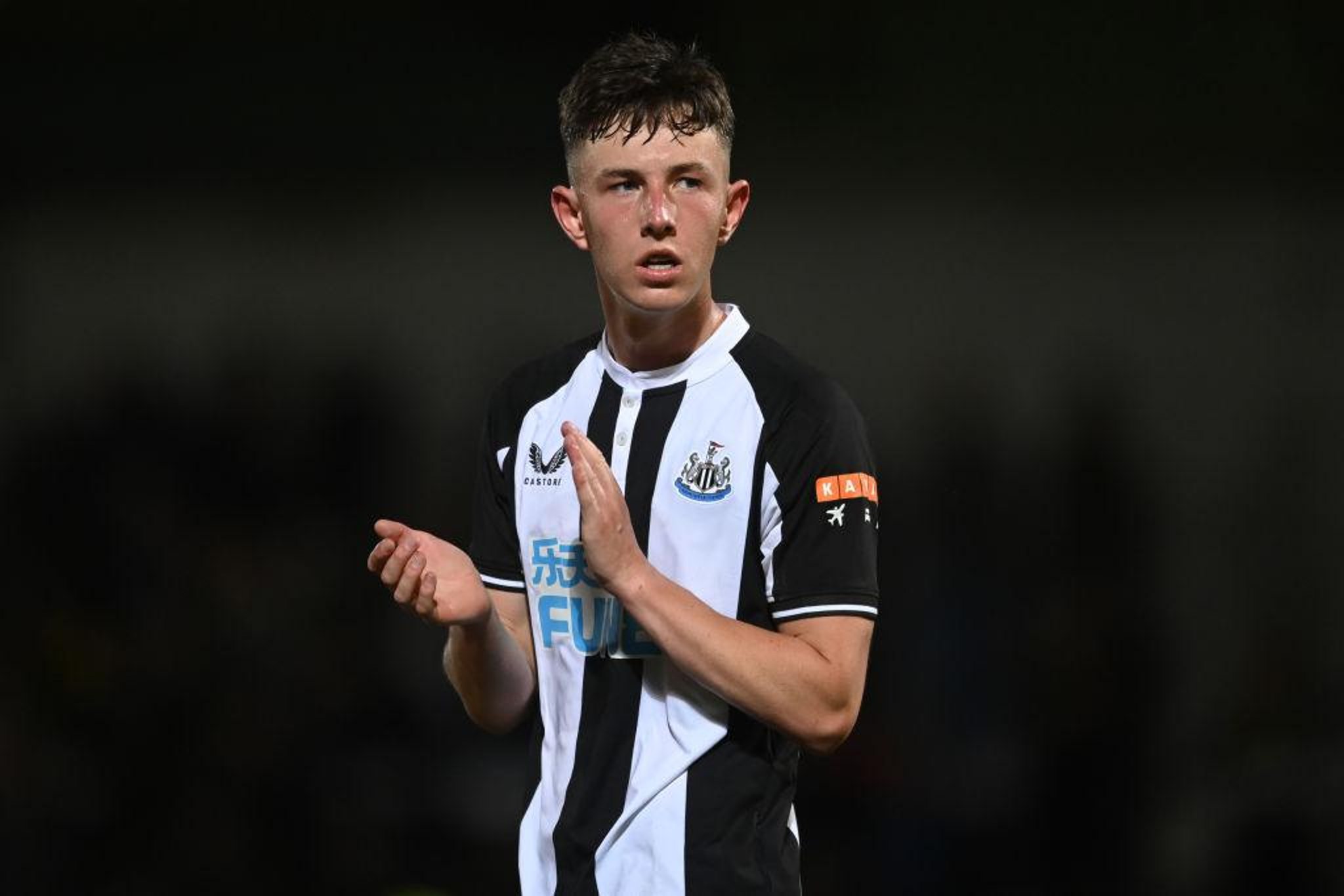 The Carlisle-born attacking midfielder played a starring role as the young Magpies came from behind to win at the Stadium of Light 2-1.

It was United’s second derby scalp in as many Premier League 2 league games having beaten Middlesbrough 4-1 at St James’s Park a couple of weeks ago.

“Every time you play against Sunderland it’s about bragging rights and trying to win every time we play them, especially at the Stadium of Light.

“It’s unbelievable to win here, especially after coming from behind as well.”

Chances were at a premium in the first half but Sunderland shaded it and took the lead through Tyrese Dyce’s 39th-minute strike.

That sparked United into life – finishing the half on top before a strong half-time team talk.

“We had to react,” White said.

“For me and the team, it was a frustrating start but as soon as Sunderland scored, we reacted well.

“We had a 15-minute spell in the second-half where we were at our best and we scored the two goals.

“A lot was said (at half-time). We were too safe in the first half and were too passive in and out of possession as well.

“We struggled to get our creative players on the ball but did much better in the second half.

“We started to cause them problems in the middle of the pitch and found me for the two goals.

“I’m delighted to get the two assists for the goals.”

White further showcased his talents, which led to his first-team debut in pre-season against Burton Albion and Rotherham United, in front of a healthy away following at the SOL.

“We’ve just got to thank them for coming along. They helped us massively, especially in the last 10 minutes when we needed to show a lot of grit to grind out the win.”