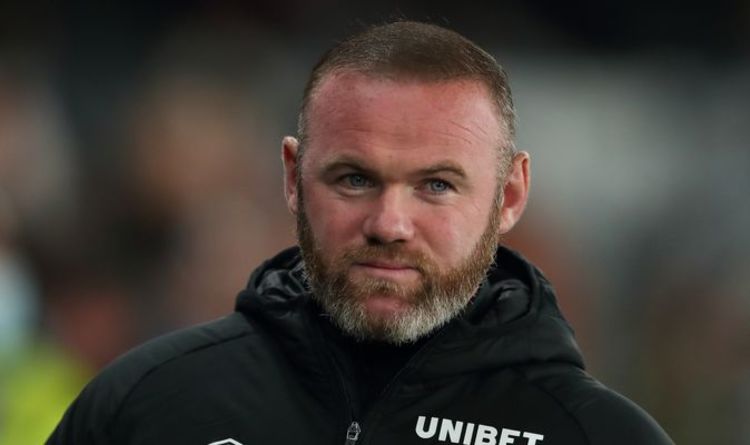 Wayne Rooney is reportedly in the frame to replace Steve Bruce at Newcastle United as their Saudi Arabian owners step up the search for a new boss. Bruce’s time in charge at St James’ Park appears to be up, having been defeated by Tottenham Hotspur in the new ownership’s first game.

A long list of high-profile managers have been linked with the job, including Frank Lampard, Antonio Conte and Steven Gerrard.

It is set to be one of the most sought-after jobs in the Premier League, with the backing of the Public Investment Fund of Saudi Arabia now owning the club.

That will give a new boss the backing of owners worth more than £300billion, plenty of money to turn the Magpies into trophy contenders.

The Saudi PIF had allowed Bruce to remain in charge for the Tottenham game, his 1000th as a manager.

But having seen the Magpies fall to a 3-2 defeat, with Jonjo Shelvey also sent off, it is unlikely he will remain in the post for much longer.

Gerrard and Lampard were thought to be two of the frontrunners, but one of their former England team-mates has now emerged as another name on the shortlist.

According to SportBible, Derby County boss Rooney has been put on the list of potential replacements for Bruce.

It is stated that the Manchester United and England legend is ‘in the frame’ to take charge at St James’ Park.

Rooney is still in his first role in management, having replace Phillip Cocu at Derby in November 2020, originally on a caretaker basis.

Newcastle's new manager will be able to call on more than £300billion of funds (Image: Express Sport)Rooney has been praised for his management of administration-hit Derby (Image: Getty Images)