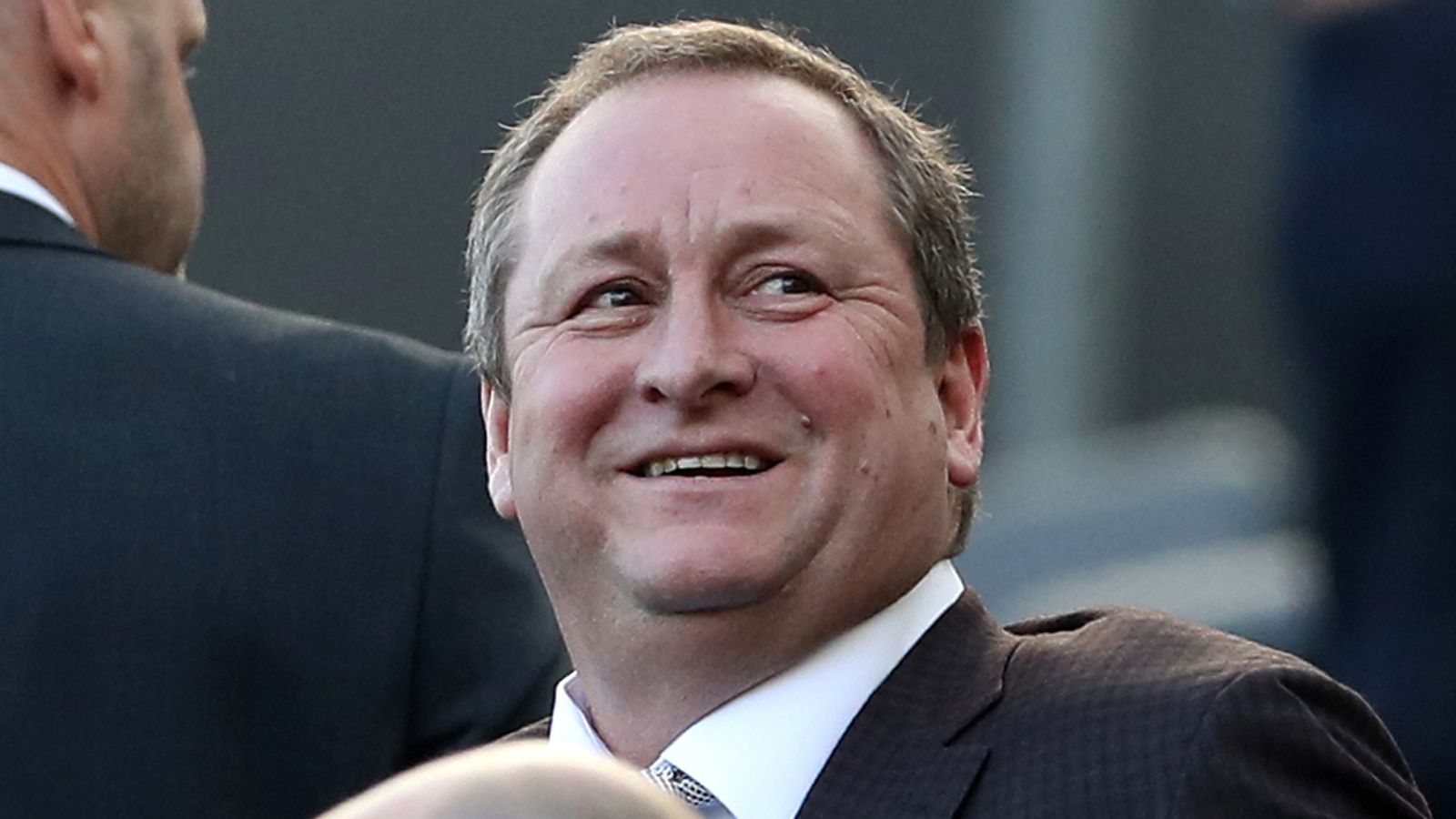 Derby's administrators have confirmed several interested parties have submitted 'serious' bids for the club - but Mike Ashley is not one of them.

The Rams went into administration last month and there has been speculation that Ashley is among those interested in buying the Sky Bet Championship club.

The retail billionaire sold Newcastle to a consortium led by Saudi-based Public Investment Fund last week, but Derby's administrators say he has not contacted the club.

Andrew Hosking, managing director at Quantuma and Derby's joint administrator, said: "We have been contacted by a number of interested parties in relation to the sale of Derby County and have subsequently issued a series of non-disclosure agreements (NDAs) for signature in order to proceed.

"Of those who have returned a signed NDA, several have been able to provide the necessary proof of funds we have requested to be considered as a serious bidder.

"As this is an ongoing process, we are unable to comment on the names of the individuals and organisations that have met this criteria at this time.

"We can however confirm that we have neither been approached by, nor have we entered into dialogue with Mike Ashley."

Image: Derby have appealed against a 12-point deduction incurred for going into administration

Hosking also confirmed Derby's administrators have lodged an appeal against the club's 12-point deduction, imposed by the English Football League for going into administration.

He said: "I can confirm that an appeal was lodged against the 12-point deduction imposed on Derby County's 2021/22 season total on September 22, 2021.

"As a consequence, this matter has been referred to an independent arbitration panel who will consider representations from both parties before making a determination.

"At this current time, the club's points total in the Championship table will remain unchanged."

The EFL announced on Monday that the appeal had been lodged.

Due to the deduction, Derby are currently six points adrift at the bottom of the table.