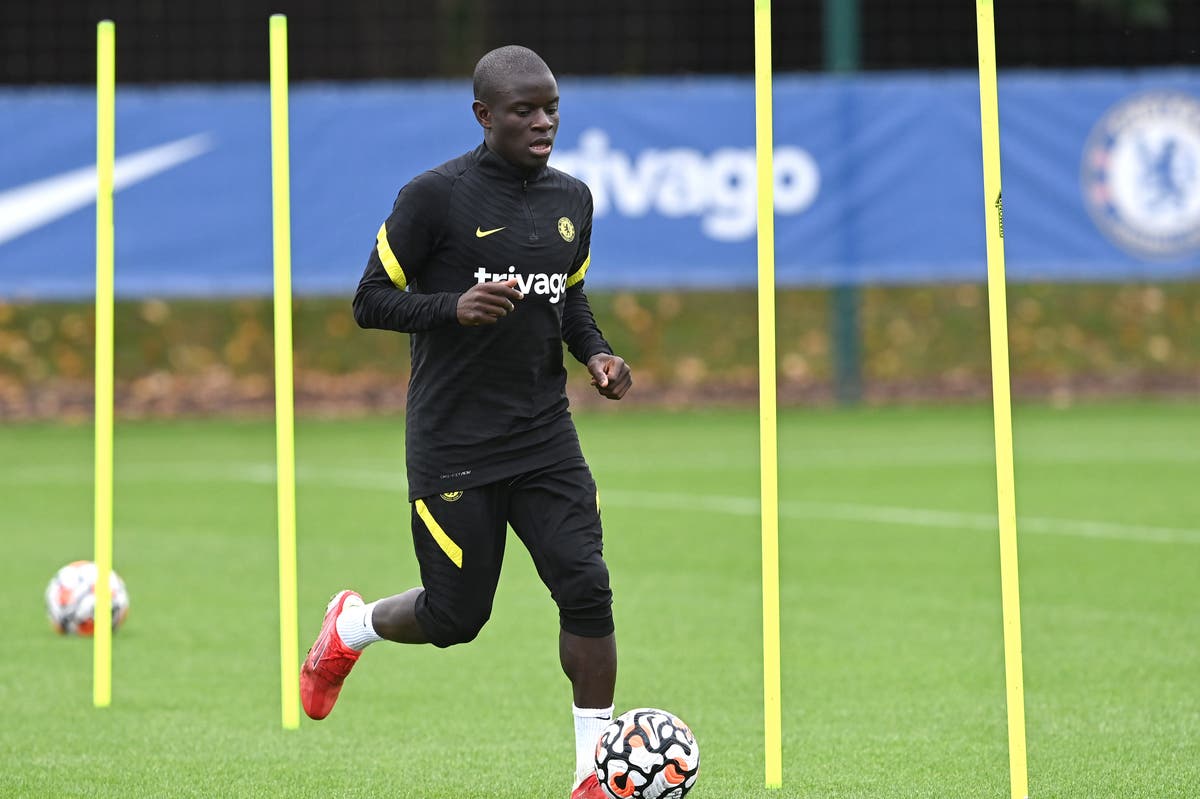 helsea have been handed a huge boost ahead of their west London derby against Brentford after N’Golo Kante returned to training.

Kante was also unavailable for selection for France for the Nations League finals in Italy, where Didier Deschamps’ reigning world champions will face Spain in Sunday’s showpiece after a thrilling last-gasp win over Belgium.

However, the 30-year-old has now been cleared to return to training and took part in individual drills away from the main group at Cobham on Friday as Chelsea’s non-internationals call-ups including the likes of Hakim Ziyech, Saul Niguez, Callum Hudson-Odoi, Trevoh Chalobah, Ruben Loftus-Cheek, Ross Barkley and Malang Sarr all worked ahead of the return of the Premier League.

Kante will now hope to work his way back to full fitness in time for next Saturday, when Thomas Tuchel’s side make the short trip to face in-form west London rivals Brentford.

After that, Chelsea host Swedish outfit Malmo in the Champions League and also take on lowly Norwich in the league before Southampton visit Stamford Bridge again for a Carabao Cup fourth-round tie on October 26.

Thiago Silva is set to miss the clash with Brentford as he is not scheduled to return from international duty with Brazil until the day of the game, while fellow defender Reece James withdrew from the England squad for World Cup qualifiers against Andorra and Hungary due to an ankle issue sustained against Manchester City that kept him sidelined for the 3-1 win over Southampton.

Christian Pulisic is also still out with an ankle injury suffered with the USA during the September international break.