Toone: Derbies are really special for me
MUFC Official Site 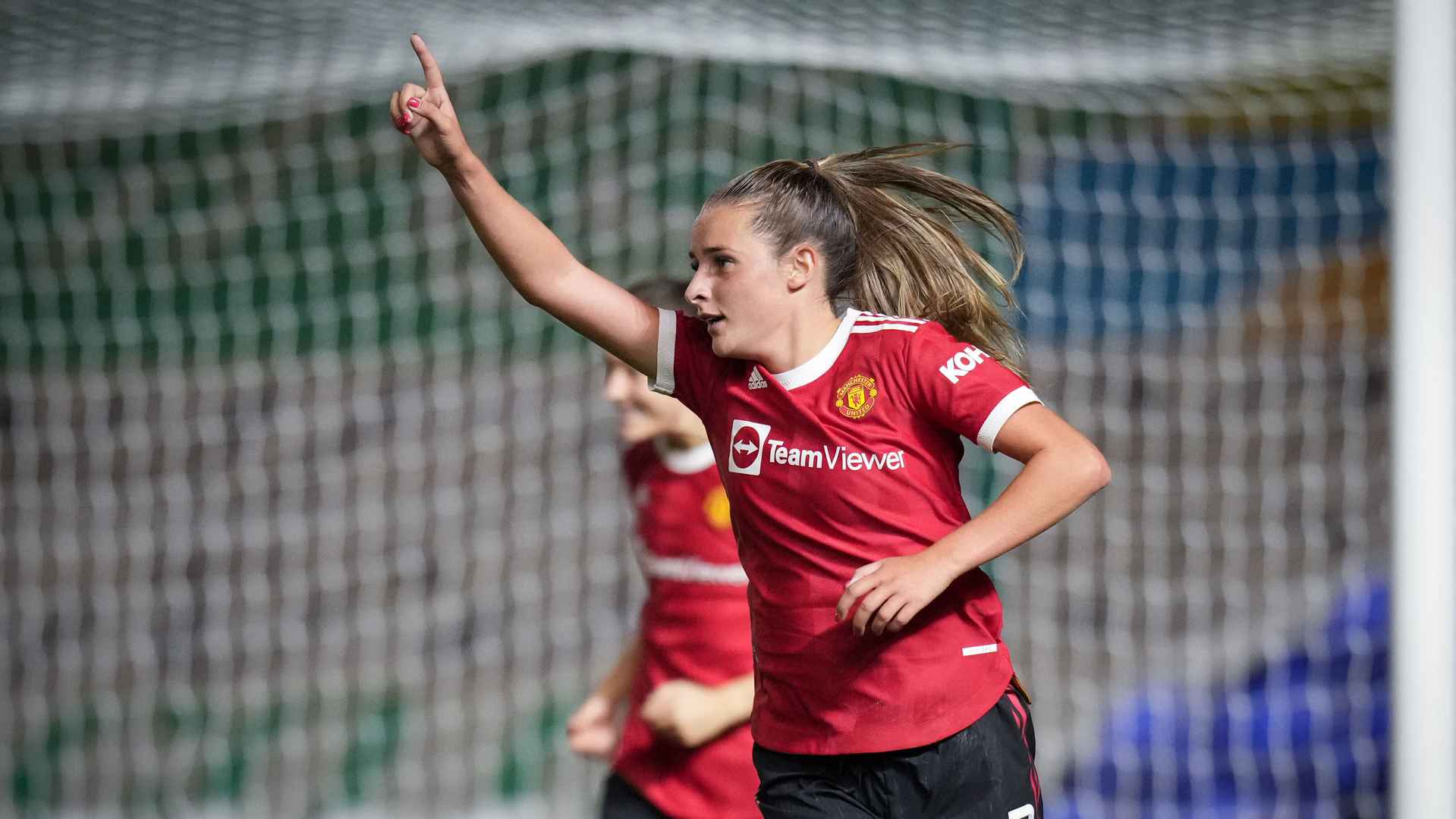 High-flying Ella Toone says being involved in the Manchester derby is “really special” for her as a lifelong United fan and former City player.

United’s no.7, who played for the club in her childhood and rejoined in 2018 upon the first team’s reformation, has been in fantastic touch so far this season.

Toone has contributed three goals and two assists in United’s opening four games of the campaign, playing in a new role, under head coach Marc Skinner.

In a feature interview inside this weekend's matchday programme, which you can get your copy of at Leigh Sports Village on Saturday, Toone talks about her ‘nine-and-a-half’ position, how Skinner gets the best out of her, and her extraordinary recent year of success.

“For us, and for Manchester City, I don't think there's a bigger game than the Manchester derby.

“I grew up watching these derbies all my life and so to be involved in them now, it's really special. We're trying to paint the city red and we can't wait. These are the games we play for and it's going to be a really exciting game.”

Toone reveals in the programme that her favourite Manchester derby moment as a fan is Wayne Rooney’s overhead kick at Old Trafford in 2011.

Despite being a massive Red, Toone joined City from Blackburn Rovers in her teenage years, benefitting from the professional set-up at a vital stage in her development.

“I think that was a key moment in my career,” Toone explained.

“For me, in my career, that was perfect, and I learnt so much from that, so I'll always be grateful for what Manchester City did for me as a club, because they helped kickstart my professional career.”

Now, though, Toone has been a United player for three years, is the top goalscorer in the club’s history and the no. 7.

“When I first got the number seven shirt, I was in a bit of shock, really, because when I was growing up, I always used to have no. 7 and Ronaldo on the back of my shirt,” she said.

“It's been amazing to have that number on the back of my shirt for Manchester United and now Cristiano Ronaldo's back, it's amazing. I feel like I'm reliving my childhood all over again.”

Tickets for this Saturday's Manchester derby are available to purchase here.