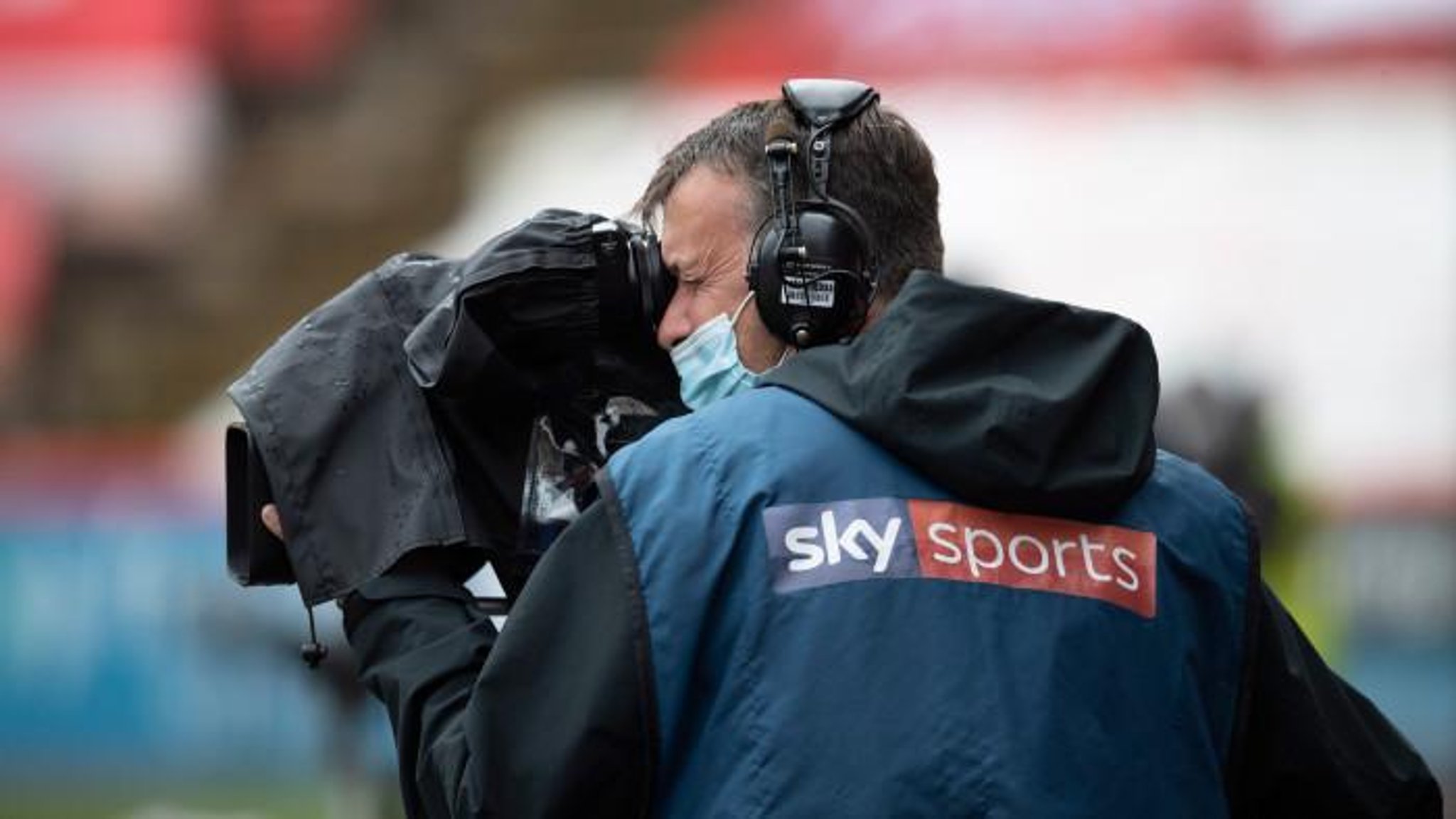 Hearts’ visit to first-foot Hibs at Easter Road has been moved from Sunday to Monday – shifting from a 3pm kick-off on January 2 to a lunchtime showdown on the bank holiday, January 3 with a 12.30pm kick-off – 24 hours after the Old Firm get the 2022 football calendar underway at Parkhead.

Rangers trip across Glasgow will remain on the scheduled date, January 2, but will be shown live with a lunchtime kick-off at 12pm.

The clash is one of a number involving both sides of the city chosen by the satellite company to be broadcast between now and the turn of the year.

Sky Sports cameras will be at Hearts and Hibs games in December and January. (Photo by Craig Williamson / SNS Group)

Each of Rangers’ trips to the capital will be shown, with the Hibs game on December 1 coming 24 hours ahead of Hearts trip to Celtic Park which will also be screened.

The Jambos’ match with Steven Gerrard’s reigning Scottish champions, scheduled for Tynecastle on December 12 will be shown live at 12pm rather than the scheduled 3pm kick-off.

Rangers’ away games at St Mirren, Motherwell and Livingston have also been chosen and given 12pm Sunday kick offs to accommodate the scheduling. Likewise Celtic’s Boxing Day match at St Johnstone has been moved to a 12.30pm start. The Hoops’ next two games in Dundee will also be shown and each kick off at noon.

As well as the Edinburgh derby, the only other match selected not involving either side of the Old Firm is Motherwell’s home match with Dundee United on November 30, at 7.45pm.