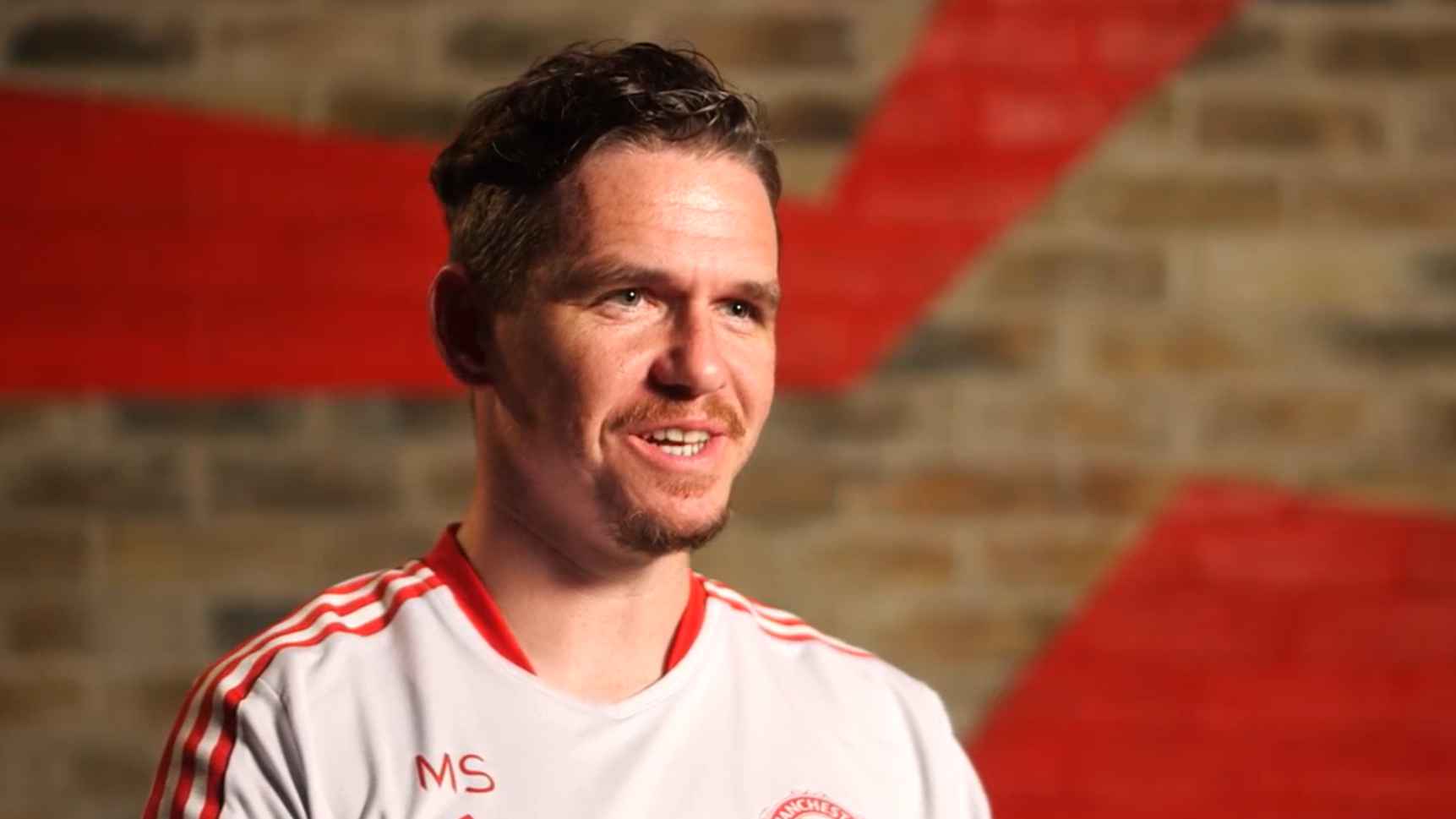 Skinner’s Reds sit fourth in the table with three wins from four matches, whereas our neighbours have not enjoyed the best of starts, sitting five places below United in the league table after three defeats in four.

Speaking to club media, the boss said he is thrilled at the prospect of going into his first Manchester derby as a manager.

"Really excited, as excited as the players," Skinner told MUTV.

"I think it’s important, we love the energy from the fans going into this game riding on that energy but it’s the type of energy I want to keep in every game. I want it almost to be like every game we play is like a derby, in terms of having that high level of concentration, high level of commitment. I think the players have that anyway.

"It’s going to be my first experience of a Manchester derby which is going to be wonderful, but I want to get to a level where this is the type of game where we don’t have to raise our level to it and that we’re already on that level. It’s going to be a special game. We need to find a way to get the win."

In terms of team news, Skinner says there is no changes to the squad in terms of availability from the squad that beat Birmingham City Women 2-0 at St Andrew's last Sunday.

"We are in good spirits, we’re in good health," the head coach said.

"Martha [Thomas] and Kirsty Smith won’t be involved, and potentially not involved against Durham but they are back in about the squad and it looks like we’re progressing."

Another player who has been out for a little while is Millie Turner, who suffered an injury earlier in the season. Our defender is working hard to get back into action for United.

"Millie is becoming a wonderful boxer," Skinner said about our no.21 and her recovery.

"She’s doing some great boxing on the pads, obviously she can move the upper body. She’s very, very talented actually at boxing actually. I’ve seen some of the shapes she’s throwing about and I would not like to take a punch from Millie.

"Apart from that, everyone else is good and it’s good to have them back around the squad, back on the grass with us. Martha could take another couple of weeks before she’s back on the grass for us. So yeah, we’re in a good space and we’re ready to go and try and put our best performance out against Manchester City."

The Manchester derby against City at Leigh Sports Village kicks off at 13:30 BST on Saturday 9 October.

Get your tickets now.