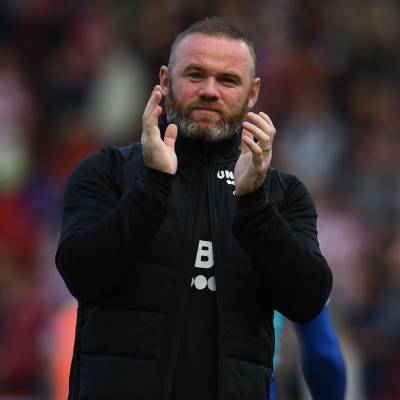 Derby County manager Wayne Rooney has been nominated for September’s Manager of the Month award in the Sky Bet Championship.

With the Rams entering administration and being deducted 12 points, which sent them to the bottom of the table during the month, Rooney has not let that affect his side.

The Rams’ boss has kept spirits high and guided Derby to two wins and a draw from their five fixtures during the month of September, which has moved the club back into positive figures.

The two victories, against Stoke City and Reading, both came on home soil - whilst the Rams earned a valuable away point in a 0-0 draw against top-of-the-table West Bromwich Albion at the Hawthorns.

Rooney’s attitude during a tough period for the Rams has been infectious as he, along with his staff and players continue to battle for the badge on their chests.

Rooney has been nominated alongside Blackpool’s Neil Critchley, Sheffield United’s Slavisa Jokanovic and Bournemouth’s Scott Parker, with the winner set to be announced on Friday 8th October 2021.