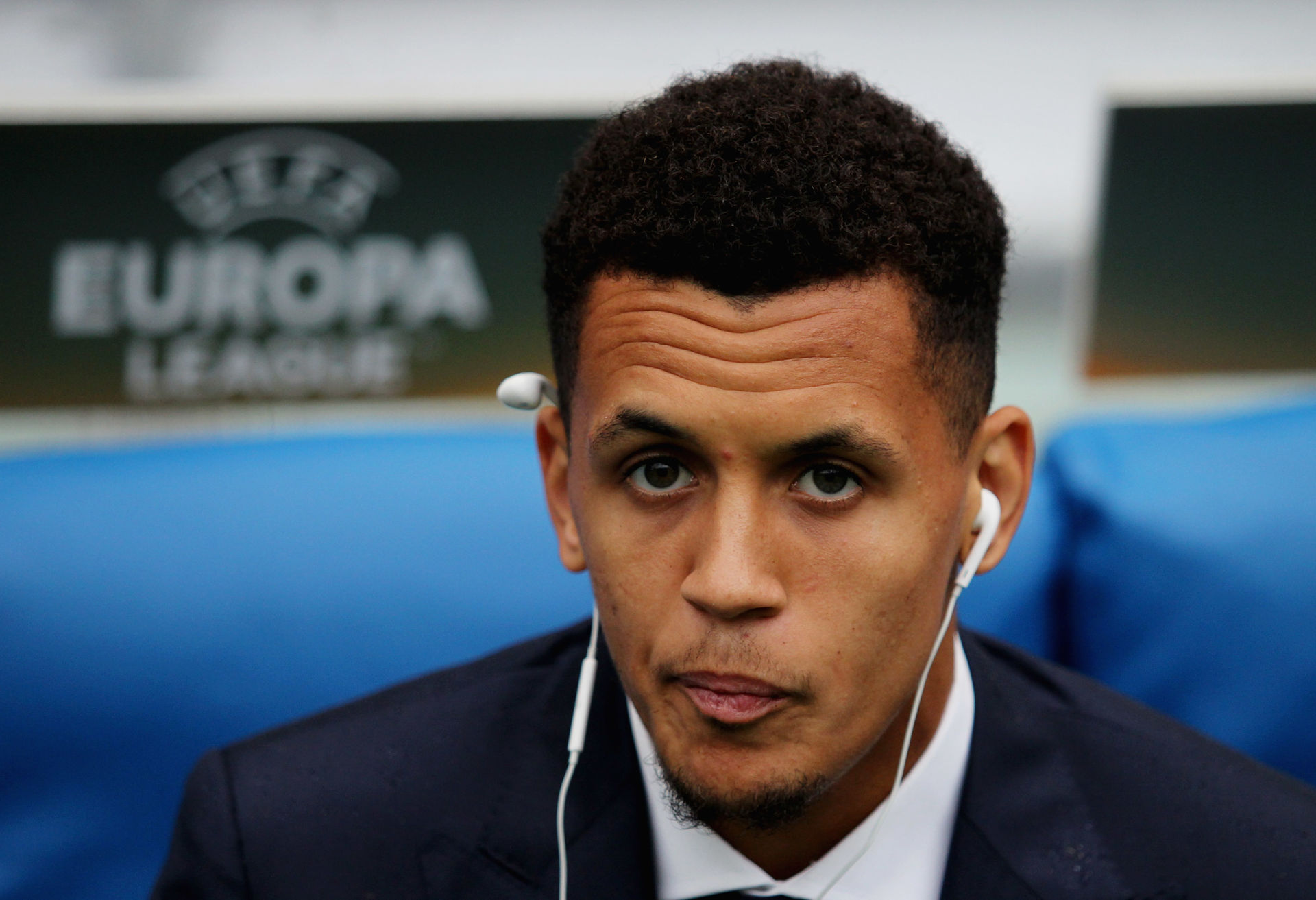 Ravel Morrison has reacted on West Ham’s Instagram page ‘the best away day’ after they posted about his solo goal against Tottenham.

On this day in 2013, West Ham beat Spurs 3-0 at White Hart Lane, with Morrison netting a stunning solo effort in a day to remember for those from East London.

The Hammers posted about that game on Instagram, with Morrison simply responding to the video by saying: “The best away day.”

Morrison netted the the third goal during that game by picking up the ball in his own half and dancing his way past several Spurs players before dinking the ball over Hugo Lloris.

West Ham fans will wonder what happened with the Old Trafford academy product because he didn’t really fulfil his potential in the Premier League.

Several years after, spells in countries such as Mexico and Italy followed the playmaker.

Like the story of Morrison’s career, it hasn’t worked out in many places that he has been too and he is now plying his trade in England’s second-tier with Derby.

Wayne Rooney is the man tasked in trying to get the best out of Morrison, with many thinking he should have been playing with England’s highest goalscorer during their days at Old Trafford.

What doesn’t help Rooney or Morrison’s cause is the mess Derby are in because they recently entered administration and were handed a points deduction.

But if Morrison can help work his magic for the Rams, and do the unlikely, by helping them survive, then his and the Derby players stock, will go through the roof.

In other news, Report: Tottenham target now moving towards agreement to sign for Mourinho instead