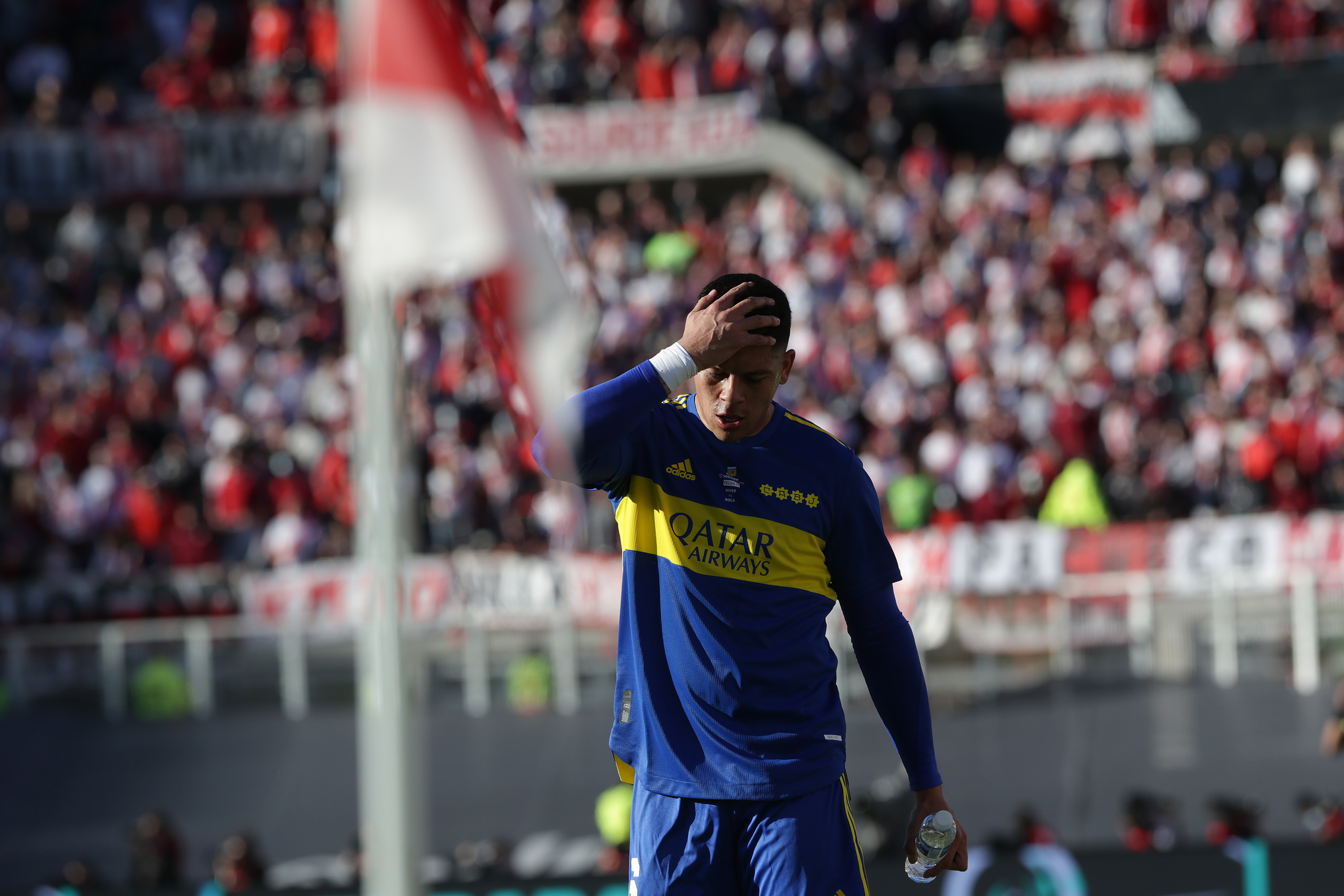 Former Manchester United defender Marcos Rojo arrived at Boca Juniors from the Premier League side in 2021 following a six-year stint with the English club, where he made 122 appearances.

Since heading back to Argentina to play for one of the biggest clubs in South America, Rojo has yet to play in a Superclásico between River Plate and Boca Juniors with supporters in the stands.

This weekend, Rojo got that opportunity, but the 31-year-old didn’t stay long on the pitch. Sixteen minutes into the fixture, the ex-Manchester United player picked up two yellow cards resulting in a red card and putting his team at a disadvantage.

River Plate would come away with a 2-1 victory as they made the most of the man advantage as both their goals came following Rojo’s red card.

Marcos Rojo picks up TWO yellow cards a minute apart and he is gone.