Forget Sibley: 3 players Leeds United should target in the EFL ahead of Derby County ace
Leeds All Over 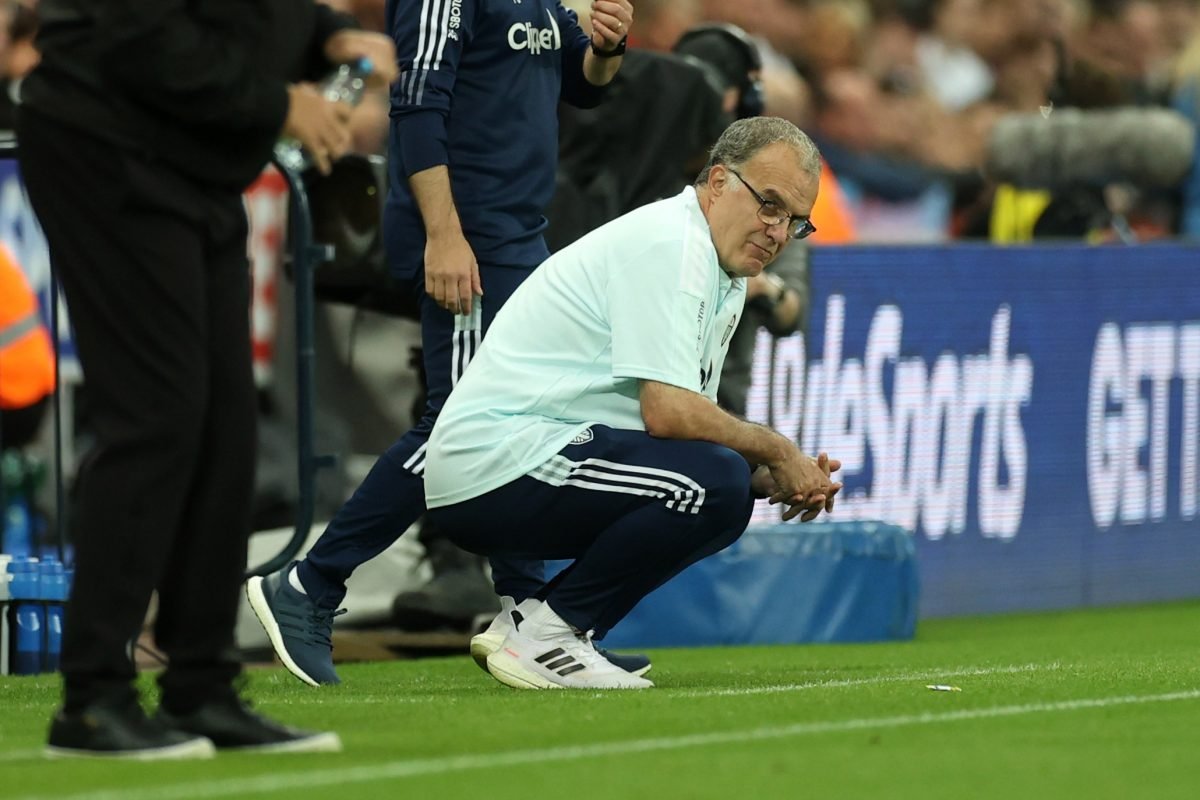 Leeds United have been tipped to sign Derby County’s Louie Sibley this season as the Rams deal with financial turmoil.

The Whites looked for a midfielder in the summer and in the process, found themselves dipping into the Championship for a prime target.

However, they missed out and now Marcelo Bielsa has been left to contend without much cover as his side settles into a second Premier League season.

Behind Mateusz Klich in the pecking order is very little in the way of natural options for Leeds, as Stuart Dallas continues to deputise in the middle.

However, a former interest could be potentially reignited with Derby County going into administration, with The Athletic reporting of Leeds’ interest in young attacking midfielder Louie Sibley as Bielsa eyed a young recruit back in late 2020.

Kevin Phillips believes it could be something Leeds pursue (via Football Insider):

“It’s another opportunity for Leeds to sign Louie Sibley. I know very well and let me tell you he’d be a brilliant signing for them.”

He wouldn’t be the only name that would arouse interest from the Championship, and here, we take a look at three players the club could sign ahead of Sibley…

The Coventry attacking midfielder is first on our list after a great start to the season, following a stellar 2020/21 campaign with the Sky Blues.

After leaving Aston Villa permanently in 2020, he’s settled into life at Coventry very well and looks a great talent, still only at 23-years-old.

Like Sibley, O’Hare’s attacking prowess is what makes him a good option to potentially swoop for, coming in with 2.1 key passes per game this season – a number that would put him second behind Pablo Hernandez (2.3) in our 19/20 promotion winning side.

There would be no concerns that he could fit into our high-intensity style of play, given that he’s been one of the best attacking midfielders in the Championship when it comes to defensive duels.

Such a frequent turnover of possession from the midfielder, combined with his ability to find a pass would make him a great option for Leeds to explore.

The next is a younger option and it’s breakthrough Sheffield United star Iliman Ndiaye.

The 21-year-old has made a huge jump up in his career in the last year or so, going from his loan at Boreham Wood in the National League to playing frequently in the Championship currently.

His first appearance of the season came in a huge change in fortunes for the Blades as he starred in a 6-2 rout over Peterborough, scoring twice and assisting once.

His 2.7 dribbles per game and 1.3 key passes have been a huge asset to Slavisa Jokanovic in turning around their form this season.

While he’s yet to firmly establish himself as one of the best in the division, he’s on his way to showing why he’s part of Jokanovic’s side that have started to climb the table.

The last name on the list is someone on the older side in comparison, but one that has caught the eye on Marcelo Bielsa in the past.

John Swift is a name that will spring to mind for most when thinking of Championship midfielders, given his decent longevity, despite being just 26-years-old.

Bielsa has been on the record to state his admiration for the Reading midfielder, where he had this to say back in the 19/20 season (via the YEP):

Especially when he passes from the defence to the attack.

He hasn’t deteriorated in the meantime, as his outstanding haul so far of seven goals and five assists highlights a player that is at the top of his game.

Swift is bound to attract a lot of attention from the Premier League as he continues to show his talent in that Royals outfit, especially considering he’s out of contract in the summer.

Swift is likely to come the cheapest of the lot and is the one that presents the closest to the finished article right now.