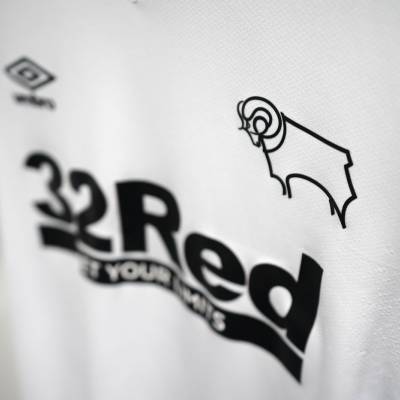 The 20-year-old, who has made seven appearances off the bench this term in the league, will lead the line against the Swans with Sam Baldock ruled out with a hamstring issue.

The Scotland Under-21 international’s inclusion in the starting line-up is the only change made by manager Wayne Rooney from the side’s 1-0 win over Reading on home turf in midweek.

Ryan Allsop keeps his place in goal after an impressive showing against the Royals with Kelle Roos, back from suspension after serving a one-match ban for his red card at Sheffield United last weekend, taking his place on the bench.

Phil Jagielka remains out with a thigh injury, so Richard Stearman continues at the heart of the defence alongside Curtis Davies.

Attacking full-back Festy Ebosele is back in the first-team squad after illness and is amongst the substitutes.

Former Rams loanees Ben Hamer and Jamie Paterson are named in the starting line-up for the visitors while Derby Academy graduate Morgan Whittaker is on the bench.