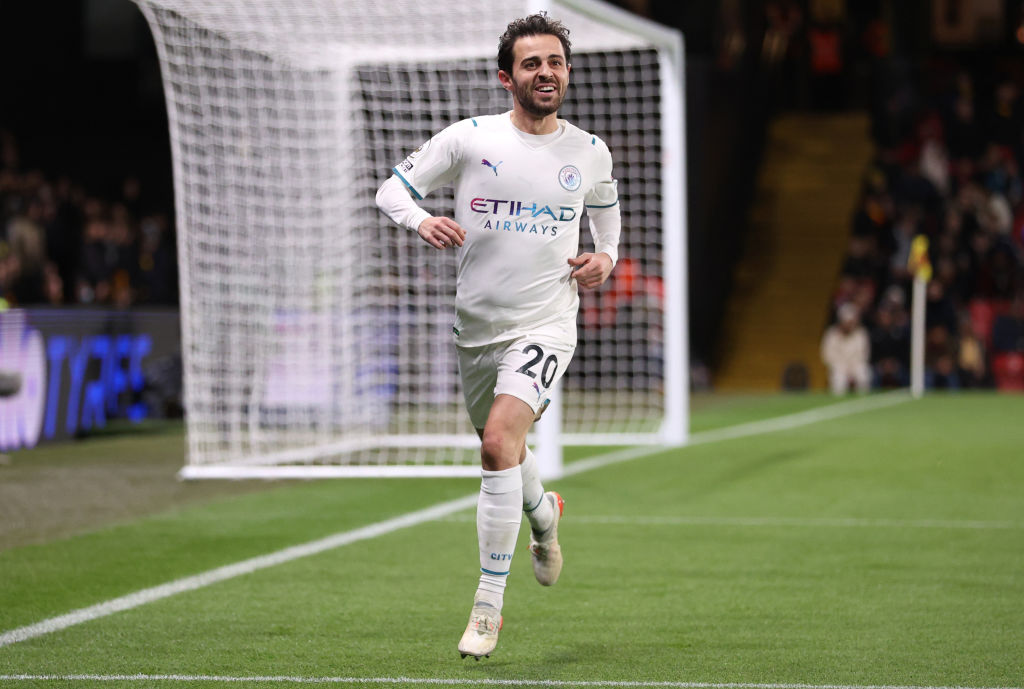 Liverpool, Chelsea and Manchester City are the three (main?) contenders for the Premier League title this season.

City are the defending champions and are a point clear of second-placed Liverpool at the top of the league table at the moment.

Chelsea are third, two points behind Pep Guardiola’s side.

Silva, who can operate as a winger or as an attacking midfielder, has praised Liverpool and Chelsea, saying that they are amazing.

However, the Portugal international has made it clear that City will make it tough for the two teams.

The City star added: “It’s been tough for us, it’s going to be tough for them and for us to compete with each other. We know that the level and the standards are very high.”

In our opinion, the Premier League title race this season will go down to the wire.

We think that there is a distinct possibility that Manchester City, Liverpool and Chelsea will be fighting it out on the final weekend of the season.

It is really hard to call the winners of the Premier League title this season.

City are playing arguably the best football in the Premier Leagueat the moment.

But there are concerns that not having a recognised world-class striker could affect them later in the season.

Liverpool will be without Mohamed Salah and Sadio Mane for a few weeks in January due to the Africa Cup of Nations.

Chelsea are making individual mistakes like they did against Manchester United and West Ham United.