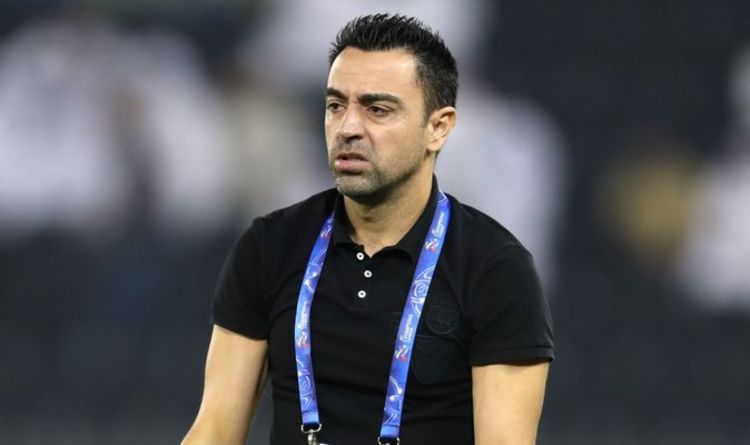 The report continues that Premier League sides Man Utd, Chelsea and Tottenham have all met Dembele’s agent to discuss a possible transfer.

Both United and Spurs are entering their first transfer window under new management.

Each club are likely to woo their new bosses with a hefty transfer budget, although in United’s case, a new forward is not a necessity.