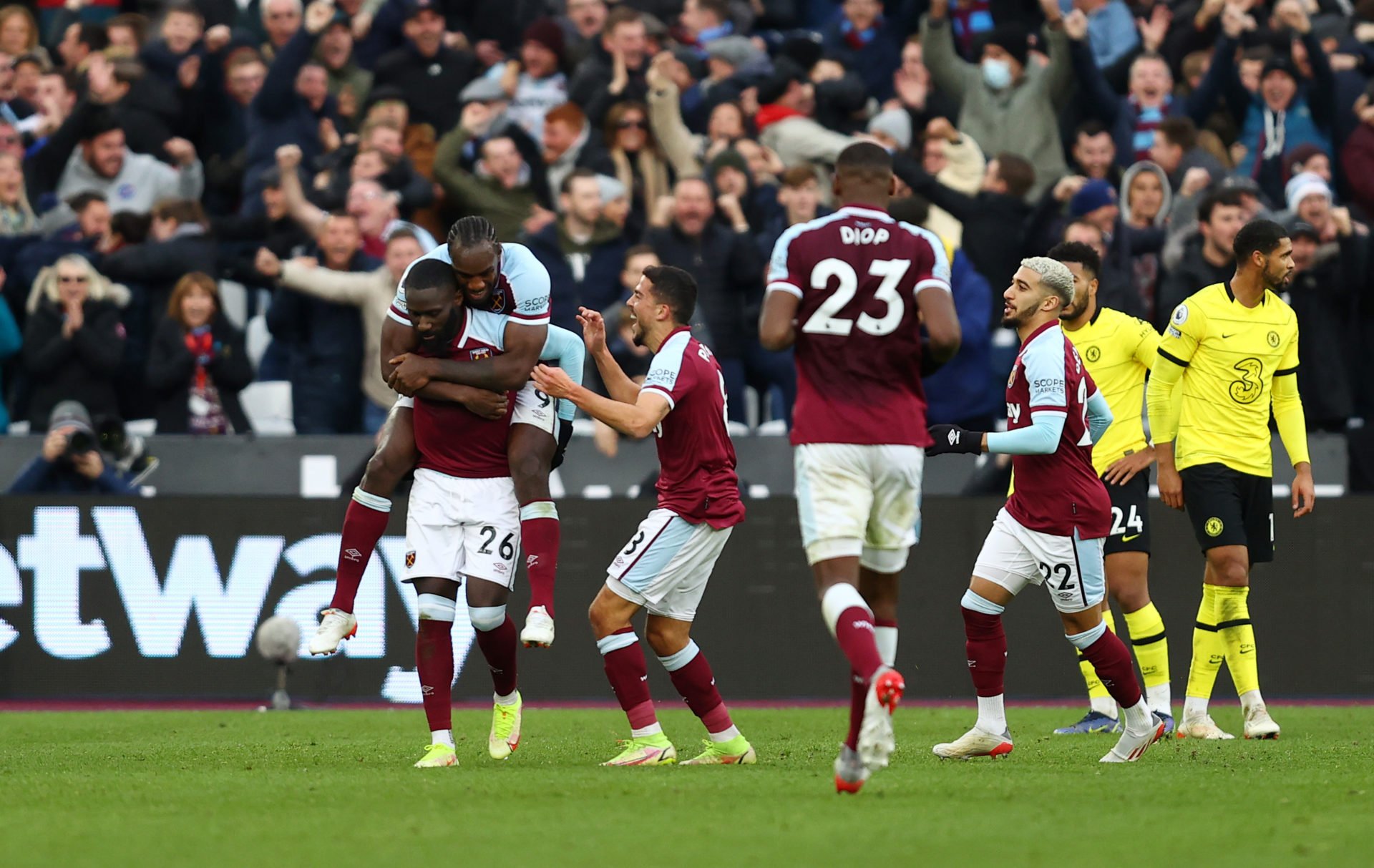 Chelsea fans lauded the performance of Michail Antonio during West Ham’s 3-2 win at the London Stadium on Saturday.

Even though Antonio didn’t get on the scoresheet, he was a handful and problem throughout the game and was one of West Ham’s best players.

There was huge disappointment from the Chelsea faithful by how their team performed, as they compared their striker, Romelu Lukaku, to Antonio himself.

Chelsea were leading 2-1 at half-time when Lukaku was brought into the fold and his supporters questioned what he was doing without the ball compared to Antonio during the game.

West Ham’s £7 million signing (Sky Sports) has always been an all-action player that has transformed into one of the best strikers in the Premier League under David Moyes.

His ability to bring others into play, the technical quality to have a brilliant first touch and awareness to find a teammate, with either a first-time header or pass, was there for all to see yesterday.

Not only that, whether you are playing two at the back or three, he will make the opposition feel like they are coming up against two strikers than one given his restless desire to press defenders off the ball and attacking movement inside the penalty area.

Chelsea fans highlighted how well Antonio played and how they wanted to see that from Lukaku.

The defeat wasn’t his fault, of course not, because there were a number of errors that led to West Ham’s goals that Thomas Tuchel will be annoyed about.

But when Chelsea’s club-record signing was introduced into the fold, he didn’t exactly help matters.

Here is a selection of Chelsea fans reacting to Antonio’s performance yesterday:

Have a look at Antonio’s positioning throughout that match. He doesn’t just stay centrally. He starts from the right sometimes. Sometimes left. Sometimes drifting from central to wide areas. This allows Bowen and other to get involved.

Lukaku’s capable of this right?