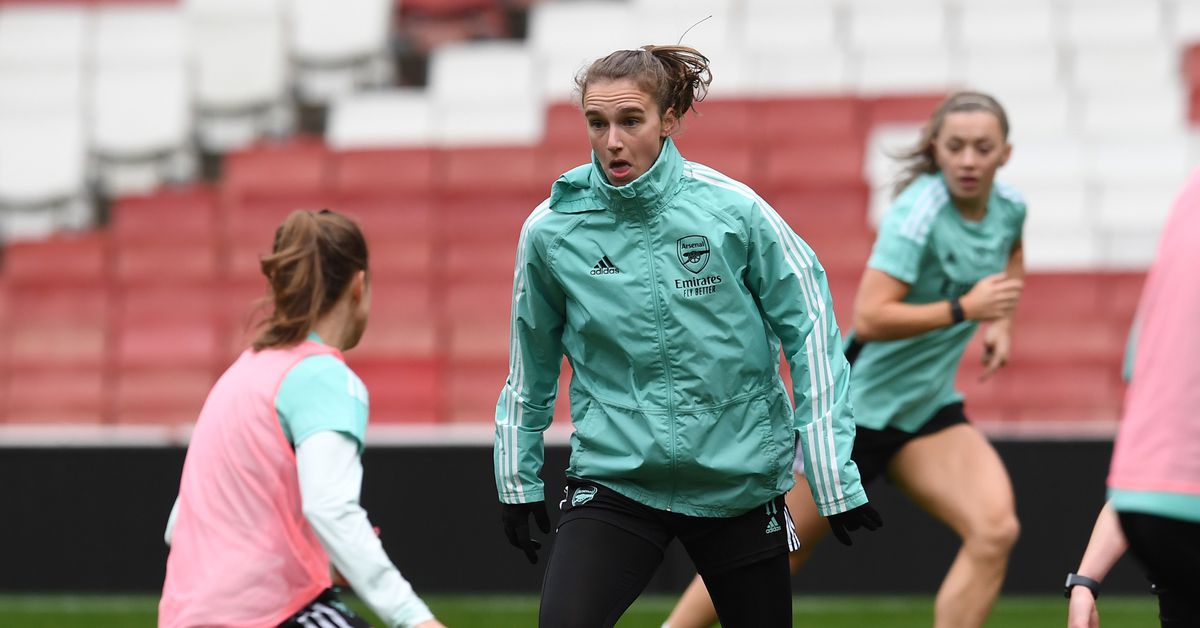 Arsenal face Chelsea in the final of the 2020-21 Women’s FA Cup on Sunday at Wembley. The latter stages of the Women’s FA Cup was delayed by lockdown at the beginning of the year, and thus the final of last season’s competition will be on the 100th anniversary of the FA banning women’s football, a ban that would last 50 years.

Arsenal have won the competition a record 14 times, though the Gunners haven’t won the Cup since 2016, when Dan Carter scored the only goal in a 1-0 victory over Chelsea. Chelsea, looking to complete last season’s sweep of domestic trophies, last won the FA Cup in 2018, when they beat Arsenal 3-1.

Arsenal, of course, beat Chelsea on the opening day of the WSL season at the Emirates. Since then, Chelsea have been in impeccable form, winning all seven of their WSL games, both FA Cup matches, and three of their four Champions League fixtures. Chelsea will be able to call on all of Sam Kerr, Fran Kirby, and Pernille Harder, though, between international duty and Harder’s return to fitness, all three might not start.

One change Chelsea have made since the first match of the season is to switch Jess Carter from the right of their back three to the middle. This has had multiple effects: firstly, on the right and left of the back three, Millie Bright and Eriksson can play crossfield switches to the two wing backs, who are usually Erin Cuthbert and Guro Reiten. Secondly, Carter has been more comfortable in the middle of a back three, with the cover of Eriksson and Bright.

It’s Chelsea’s attack, though, that will carry the brunt of Arsenal’s concerns. Chelsea are a press heavy, transition heavy team, and they can counter-attack incredibly quickly. Having the defensive cover but being able to spring counters of their own will be key for Arsenal, as well as being able to play out against the Chelsea press, and try to deny Chelsea’s playmakers, like Fran Kirby, the ball in central spaces.

Arsenal will be without Tobin Heath, who continues to have a muscular injury, and Leah Williamson. Arsenal did get good news, with Jen Beattie, Caitlin Foord, and Simone Boye all fit.

While Arsenal’s style of play under Eidevall has lost its surprise factor, the Gunners use of wide spaces could take advantage of Chelsea’s back three. At the very least, Arsenal will want to force Reiten and Cuthbert back, and Arsenal’s left hand side could keep Cuthbert occupied. Katie McCabe and Steph Catley haven’t had the best link up while attacking down the left hand side, but there was a significant improvement on that front when Arsenal played Manchester United before the international break, with the two dovetailing really well, and with Frida Maanum, able to create overloads on the left. Creating overloads could force Bright into a wider position, which would then enable Vivianne Miedema to get into space, or, if Eriksson comes over to help Jess Carter against Miedema, could allow a quick switch of play to the right, to Beth Mead.

WHAT: Arsenal Women vs Chelsea Women, The Women’s FA Cup