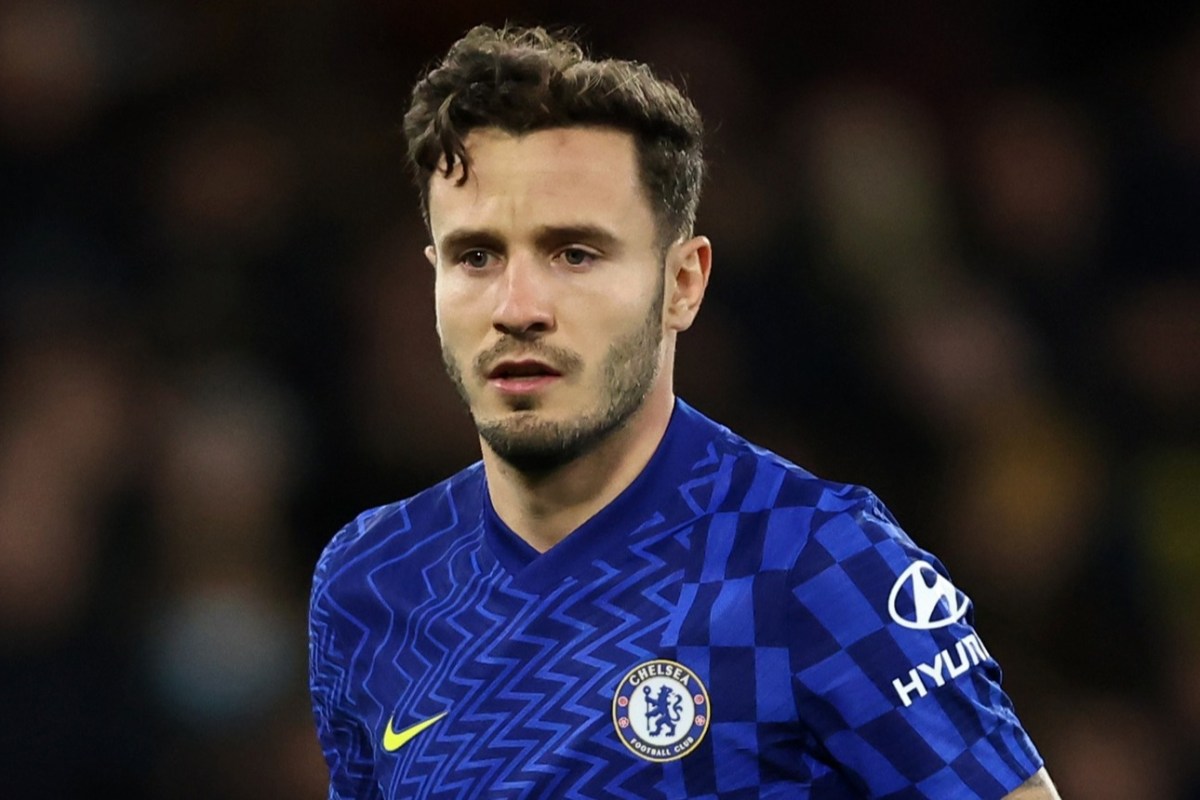 SAUL NIGUEZ fears he is caught in a trap at Chelsea as his dream loan move turns into a nightmare.

The midfielder’s latest blow came at half-time of Wednesday’s 2-1 win at Watford when he was substituted for what Thomas Tuchel claims were ‘tactical reasons’.

Saul Niguez is growing frustrated over his bit-part role at ChelseaCredit: Getty

The Chelsea boss later admitted: “I don’t know where he goes from this performance.”

The one-time Spain international is struggling to adapt to the Premier League but believes he can’t do that without more game time and that his career is stalling at Stamford Bridge.

Saul, 27, is happy with life in London but is growing increasingly fed up with lack of action.

But he looks doomed to remain at Chelsea for the entire season regardless of his growing frustrations.

There is no way back to Atletico Madrid because of Spanish football’s salary cap system. Saul was moved on in August so that his parent club could pay the wages of incoming star Antoine Griezmann.

He has already played for two teams this season and the only way to play for a third is if he moved out of the UEFA area completely to play in the Middle East, USA or China - which might be on the table in January if things do not improve.

Saul has played a total of just 297 minutes since his arrival at Chelsea on transfer deadline day and he has completed only one full match - the Carabao Cup penalty shootout win over Southampton in October.

Atletico Madrid are allowed to spend a maximum £146.6million this year on player wages under Spanish rules and they reached that when bringing back Griezmann on loan from rivals Barcelona.

Saul’s family is also settled in London which makes it even more difficult for him to consider a move out of Europe to get his career back on track.

Tuchel is also pondering another casualty on his sick list with fears that versatile defender Trevoh Chalobah could be out for up to six weeks with the hamstring injury he sustained at Watford.