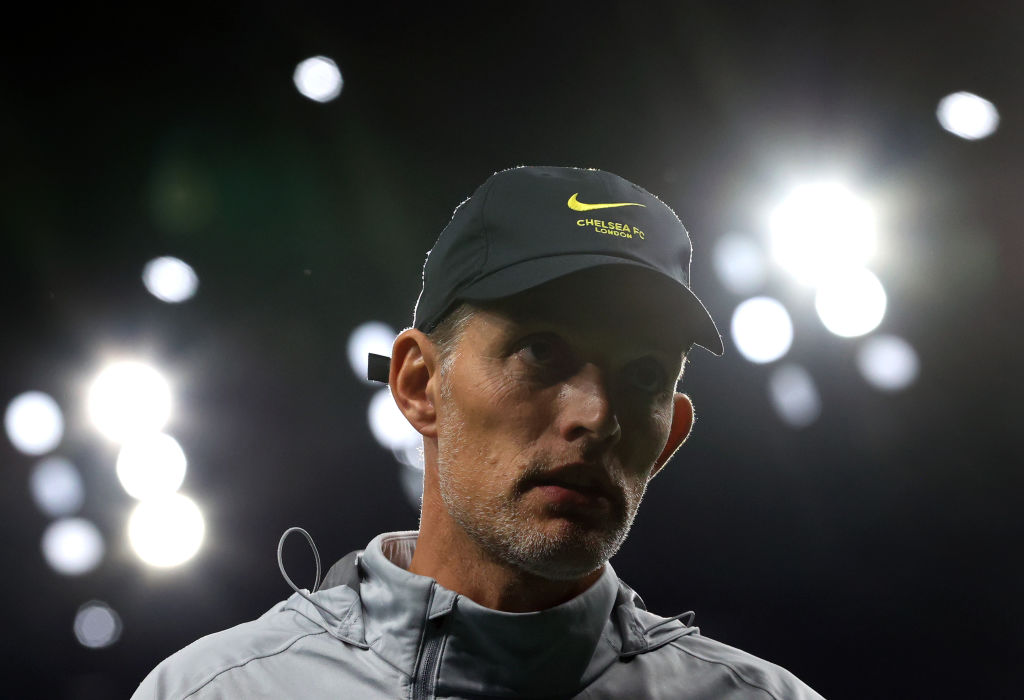 West Ham will take on Chelsea at London Stadium in the Premier League on Saturday afternoon.

The Hammers are aiming to finish in the Champions League places in the league table this season.

As for London rivals Chelsea, the Blues want to win the league title.

Lukaku is fit and available for the London derby, and Chelsea manager Tuchel has said that the former Manchester United striker – who earns £325,000 per week (Spotrac) – wants to start against West Ham.

When asked if it is time to start Lukaku, Tuchel told Football.London: “I will not tell you. He is in training, he is eager to start, he wants to start.

“It is difficult for Romelu and all the other guys after injuries to hit top level. We should try always to reach it.

“Watford caused us a lot of problems, didn’t allow us many chances and it was a mental game to hang in there and be ready to be clinical. Tomorrow will be new questions.”

Chelsea are doing well at the moment.

And that without Lukaku.

Imagine the level of Chelsea when the 28-year-old is back firing.

The striker has come off the bench in two games in a row, and perhaps Tuchel could include him in the starting lineup against West Ham.

In our view, if fit-again Lukaku starts against West Ham, then it will become extremely hard for the Hammers to win the London derby.