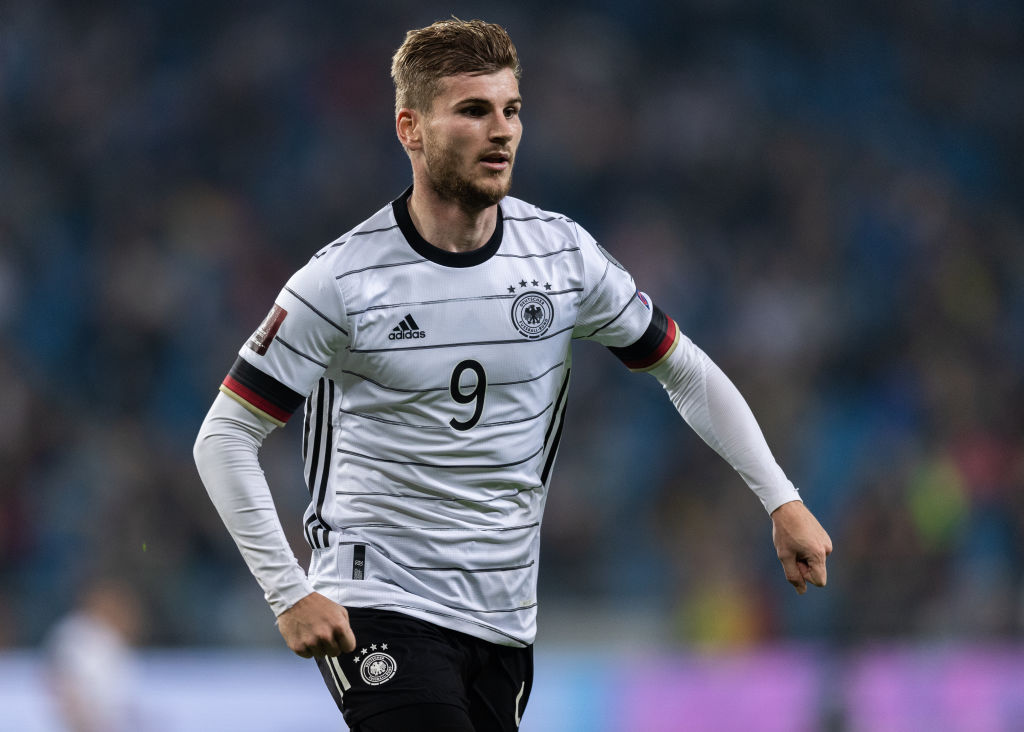 Speaking on the Transfer Window Podcast, journalist Ian McGarry has shared what he knows about Timo Werner’s situation amid ongoing links to Newcastle United.

The German has been linked with a move away from Chelsea for a little while now, with the likes of Newcastle and Man United both linked.

However, McGarry is led to believe that the German could be headed back to the Bundesliga and that he could join Bayern Munich in a deal that sees Robert Lewandowski go in the opposite direction.

What’s been said about Werner?

McGarry shared what he knows about Werner.

“We understand here at The Transfer Window Podcast, that the continued lack of goals from Timo Werner is becoming a source of frustration and disappointment for Tuchel,” McGarry said.

The journalist then spoke a little bit about how Marina Granovskaia views the striker’s situation, before touching on the idea of a swap deal with Bayern Munich.

“There’s an interesting angle here in that Pini Zahavi represents Robert Lewandowski, and has done for more than two years, Zahavi is a close confidante of Granovskaia and it is certainly the case that he has offered Lewandowski to Chelsea and Granovskaia in a move that could include Werner going to Bayern.”

This is a blow for Newcastle and their pursuit of Werner.

Think about it, if Chelsea sold the German to the Magpies they’d be strengthening a rival, and while United would be able to offer a lot of money for the £45m man, a striker like Lewandowski is priceless.

Chelsea would be wise to pursue a deal that could see them land Lewandowski.

In other news, ‘We're in discussions’: Arteta details what Arsenal plan to do in January