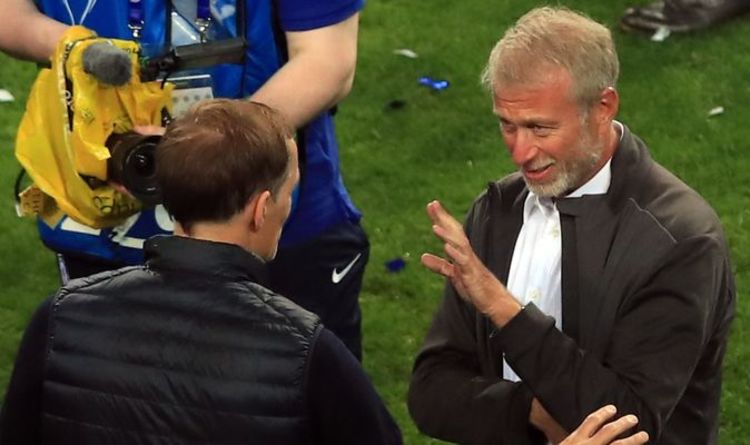 Chelsea owner Roman Abramovich has reportedly stepped in to put all talks of selling Hakim Ziyech and Timo Werner on hold until next week. The reason for the short delay in transfer talks is said to be based on whether Barcelona end up being a direct rival in Chelsea's Champions League aspirations.

UEFA recently changed rules in both the Champions League and Europa League which meant any player signed in January would not be cup-tied.

The rule change saw players such as Takumi Minamino, Erling Haaland and Bruno Fernandes play for two different clubs in the Champions League and Europa League after their respective moves in January.

It makes the January transfer window more appealing to clubs competing in Europe as they were previously restricted in who they could target for the secnod half of the campaign.

And Barcelona are seemingly keen on prising both Werner and Ziyech away from Chelsea in January.

Spanish publication Sport claim the Catalan club are in talks with both players about a potential switch in January.

But the report now adds that Abramovich has put a stop to any negotiations for the time being.

Abramovich wants to reportedly see whether Barcelona will qualify for the knockout stages of the Champions League in their final group match.

Barcelona sit second in their group but face a difficult test against Bayern Munich, who are yet to drop a single point through five matches.