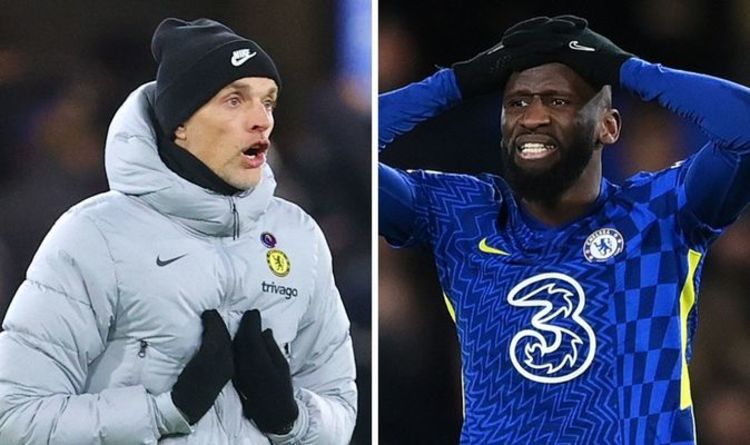 Antonio Rudiger looks set to leave Chelsea with the Blues refusing to meet demands made by their central defender, according to reports. The German centre-back had been made an outcast under Frank Lampard before Thomas Tuchel took over in January this year.

The former Paris Saint-Germain boss quickly brought Rudiger back in from the cold and immediately made him a centre-piece of his backline.

And Rudiger repaid his new manager with some stellar performances at the back, playing a key role in helping Chelsea win the Champions League.

He's grown from strength to strength this season with Chelsea conceding just five goals to hold the best defensive record in the league after 13 games.

But throughout the summer there was an underlying threat over Rudiger's long-term future at the club.

His contract expires at the end of the season and Chelsea have been in constant negotiations with Rudiger's representatives over a new deal.

Tuchel made it clear earlier this month that he wanted a "happy ending" to the ordeal.

“I am absolutely sure he feels the trust and respect and the love from the club and from the spectators," Tuchel said recently.

Antonio Rudiger is out of contract next summer (Image: GETTY)