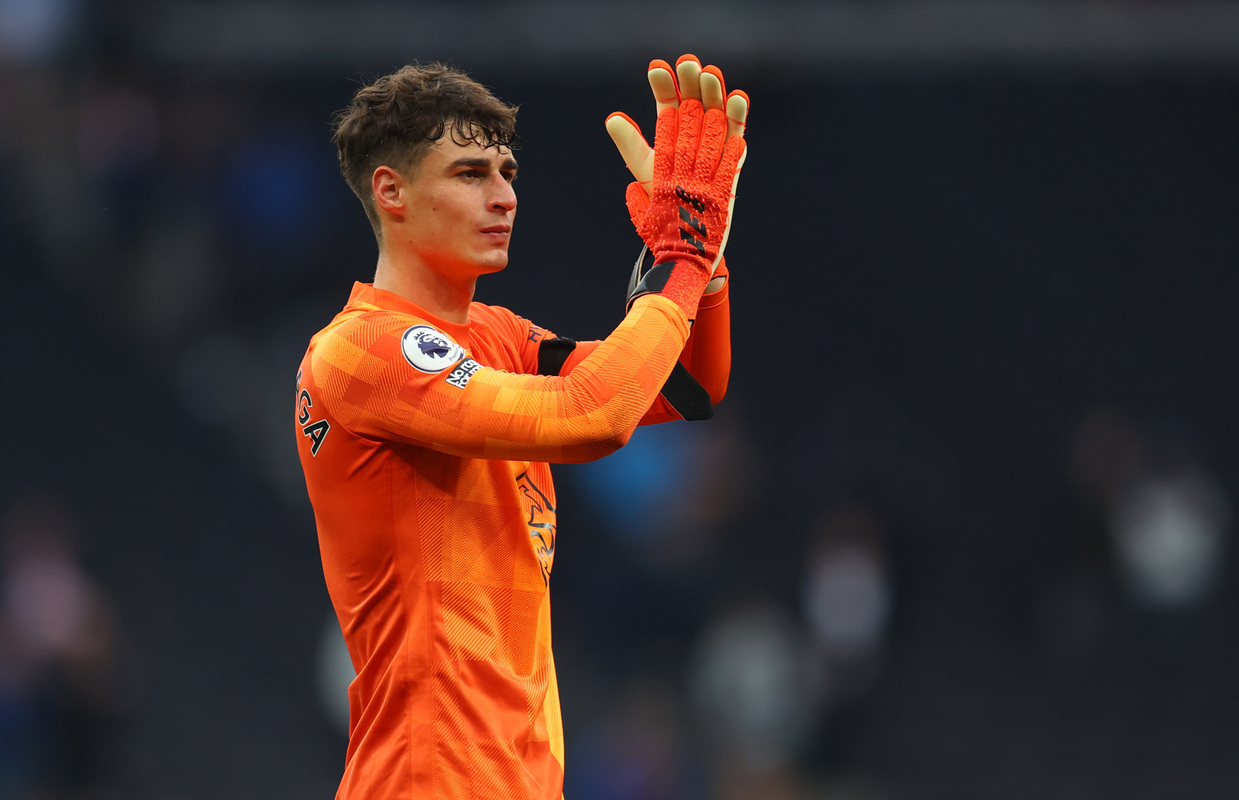 After going down with cramp late on in the match, Sarri attempted to substitute Kepa, 27, but was met by the Spanish shot-stopper refusing to budge from the Wembley pitch.

Despite several minutes of back and forth shouting, Kepa got his own way and remained on the field.

Kepa’s refusal to be taken off by his manager ended up backfiring after Man City eventually went on to win the final on penalties.

Despite the final’s result, Kepa, who spoke after the game to The Players’ Tribunal, addressed the role he played in the pair’s altercation and apologised to his manager.

“Clearly I should have come off,” Kepa admitted. “And I’m sorry I didn’t…I was wrong, and I am sorry for everyone who was involved: for Maurizio Sarri, who it seemed like I had undermined in public; for Willy (Caballero), a teammate and a great professional; and for all my teammates and Chelsea fans”

However, even though the pair’s firery debate will be one of football’s most replayed moments, according to recent reports, Sarri, who now manages Italian side Lazio, still thinks very highly of the Chelsea goalkeeper and could even attempt to sign him once the January transfer window opens.

That’s according to a recent report from Spanish outlet AS, who claims Kepa has emerged as a loan target for the Rome-based club.

Chelsea’s Kepa is being linked to Lazio.

Although a move will not be easy to finalise – largely due to Kepa’s high salary which is believed to be within the region of £6m-per year, Lazio is understood to be keen to explore the possibility of reuniting their manager with one of his former players.

The Serie A side’s chances of luring Kepa to Italy may be increased due to how little game time he has had in recent seasons though.

Having started in just seven Premier League matches since the beginning of last season, the emergence of first-choice number one Benjamin Mendy has pretty much sealed Kepa’s place among Thomas Tuchel’s backup options.

Although it is not yet known whether or not Kepa would be keen to play under Sarri for the second time in his career, surely given the shot-stopper’s lack of action, a move anywhere, where he receives assurances over playing time would be an opportunity that would appeal to him.

The 27-year-old became the world’s most expensive goalkeeper in 2018 after moving from Athletic Bilbao to Chelsea in a deal worth a staggering £72m.