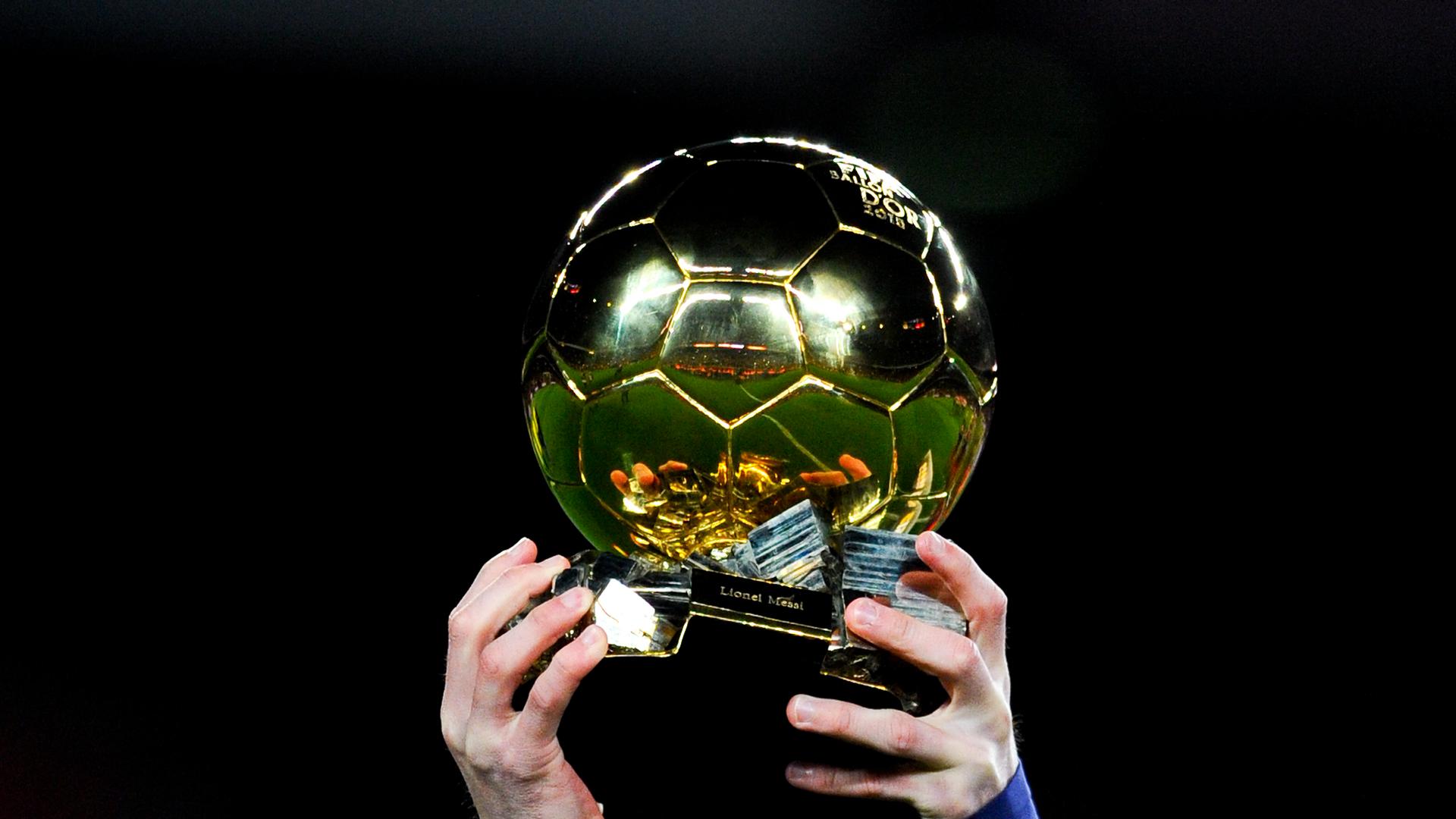 The evening of Monday 29 November saw football's most prestigious individual prize, the Ballon d'Or, awarded at a lavish ceremony in Paris.

It was the first time in two years that the accolade had been presented, with France Football - the organiser of the event - cancelling 2020's version due to the global COVID-19 pandemic.

Bayern Munich's prolific striker Robert Lewandowski was widely regarded as the best player last year and he was unlucky once again as he narrowly missed out to Paris Saint-Germain's Lionel Messi, with the Argentinian claiming a record-extending seventh trophy.

Messi was La Liga's top scorer during his final season with Barcelona and Player of the Tournament at the 2021 Copa America, where he helped bring Argentina's 28-year trophy drought to an end with a victory over rivals and hosts Brazil in the final.

Lionel Messi at the ceremony.

Jorginho - of Italy and Chelsea - completed the top three after a stellar year in which he won the Champions League and European Championship, but there was also United interest on the evening.

Cristiano Ronaldo, who has won the Ballon d'Or five times, including while a United player in 2008, finished sixth in the total voting, joining the aforementioned trio plus Karim Benzema, N'Golo Kante and Mohamed Salah in receiving over 100 votes from national coaches, captains and football journalists.

Ronaldo's compatriot Bruno Fernandes was recognised for the first time, as he finished joint-21st alongside Internazionale forward Lautaro Martinez.

Mason Greenwood turned 20 in 2021 and it's been a year to remember for our no.11 as he came fifth in the voting for the Kopa Trophy.

Jamal Musiala and Nuno Mendes were third and fourth respectively, but Mason picked up 15 votes and can be proud after registering 19 goal involvements so far this calendar year.