'Lure of money' - Suggestion transfer to Chelsea was mistake, player now 'richer' but not as important
Sport Witness 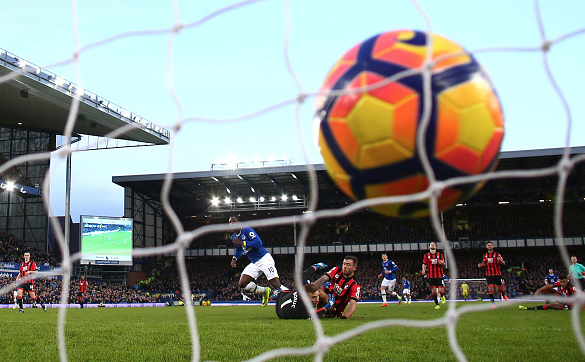 On Monday, we covered quotes from Beppe Marotta, Inter’s CEO for sport, who was asked about Romelu Lukaku’s transfer from the Serie A side to Chelsea in the summer.

The Blues paid over £100m to bring back the Belgian to Stamford Bridge after selling him to Everton years earlier, and while it looked like a great deal at first with some early goals, the Belgian has struggled a bit more of late.

An injury admittedly didn’t help him, and he hasn’t started the last two games for the Blues, coming off the bench for an eight minute cameo against his former club Manchester United.

Tuchel admitted the player wasn’t fully fit, but he will know full well that his team have played great football without the Belgian, winning six and drawing one of their last seven games when he wasn’t in the starting lineup.

Gazzetta dello Sport look at the situation on Tuesday, and their analysis is clear: he left in the summer, because Chelsea ‘offered him double’ the money he was on, and Inter ‘sold him for money’.

Now, ‘Lukaku has lost his centrality’ compared to his two years in Italy, because there, ‘he was fundamental’, and they ‘don’t want to say that everything revolved around him, but almost’.

Antonio Conte ‘knew how to get the best out of him’, but now Tuchel ‘doesn’t seem as enthusiastic’ about him as the current Tottenham manager did.

They basically suggest his transfer back to London was a mistake, because ‘in an ideal world, those who are well in one place should stay there and not succumb to the lure of money’.

It’s true that it’s ‘hard to resist’, and while ‘Lukaku is richer, perhaps satisfied’, he once ‘thundered in an Inter on the rise’.

Now? ‘He rides in a group at Chelsea’ and certainly is no longer the star everything was built around.